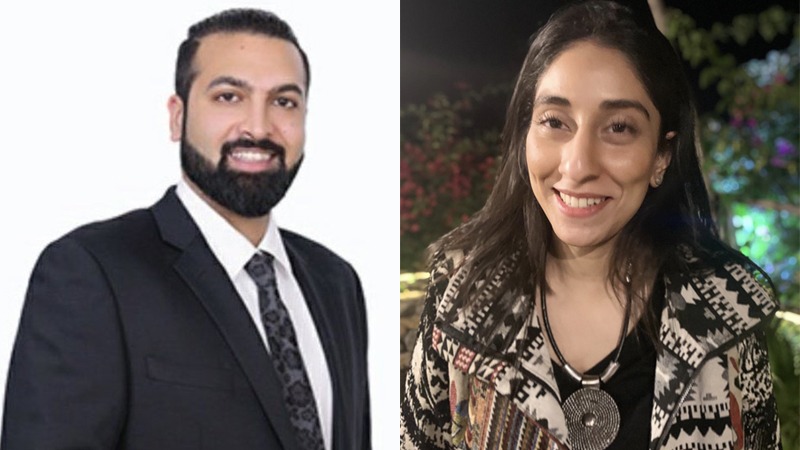 ISLAMABAD: The physical remand of of Zahir Jaffer has been extended by two days by a court in Islamabad, who has been accused of murdering Noor Mukadam, daughter of a former Pakistani diplomat Noor Mukadam.

This is the fourth time Zahir Jaffer has been remanded into police custody.

Judicial Magistrate Shoaib Akhter conducted the hearing of the case where the accused was presented among tight security.

Prosecutor Sajid Cheema informed the court that the police needed more time to go through each and every detail of the 40-hour CCTV footage obtained during the proceedings.

Shaukat Ali Mukadam, father of the victim, was present in the court along with his lawyer Shah Khawar.

Zahir Jaffer’s lawyer, however, opposed the decision pointing out that the suspect’s polygraph and other forensic tests were already conducted. It was decided in the previous hearing that there won’t be any more extension in the remand, he said.

The next hearing has been scheduled for August 2 (Monday).

Zahir Jaffer’s parents, Zakir Jaffer and Ismat Adamjee, will go to court for the hearing of their bail plea on August 4.

Earlier, the Islamabad police decided not to release the CCTV footage from Zahir Jaffer’s house which reportedly showed Noor Mukadam trying to escape from the house she was held captive in before her murder.

Noor Mukadam was slaughtered at a house in F-7/4 on July 20. The police arrested Zahir Jaffer, from the crime scene. The crime has since gained national attention as the latest example of horrifying violence against women in Pakistan.