Revenge will not be tolerated, voice will be raised, declaration: Tareen Group 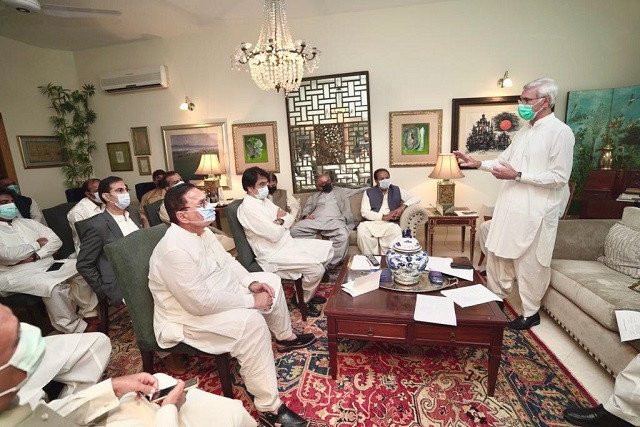 Lodhran: A consultative meeting of the Jahangir Tareen Group was held at the residence of National Assembly Member Raja Raja Riaz. The members present at the meeting expressed full solidarity with Nazir Chauhan. Revenge was strongly condemned by the Tareen group.

According to a statement issued after the meeting, the members have taken a stand that Nazir Chauhan should not be considered alone in any way. The Tareen group stands with Nazir Chauhan.

The Speaker of Punjab Assembly has restored the dignity of the elected representatives from the production order. Tomorrow, on Saturday, the members of the Tareen group will gather in the court for solidarity. Revenge will not be tolerated, we will raise our voices, Tareen group.