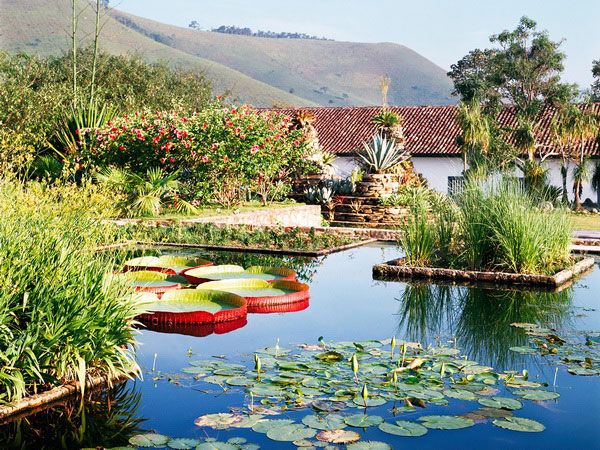 Globally renowned for its natural beauty, Rio de Janeiro received a new international distinction Tuesday as UNESCO added landscape architect Roberto Burle Marx’s former home to its list of World Heritage sites. The Sitio Burle Marx in western Rio features more than 3,500 species of plants native to Rio and is considered a laboratory for botanical and landscape experimentation. The recognition was granted during a meeting of UNESCO’s Heritage Committee in China. The site was designated a Cultural Landscape, a category that celebrates places allowing interaction between the environment and people. “The garden features the key characteristics that came to define Burle Marx’s landscape gardens and influenced the development of modern gardens internationally,” UNESCO said in a statement. “The garden is characterized by sinuous forms, exuberant mass planting, architectural plant arrangements, dramatic colour contrasts, use of tropical plants, and the incorporation of elements of traditional folk culture.” The site named for Burle Marx was his home until 1985, when he donated it to the federal government.