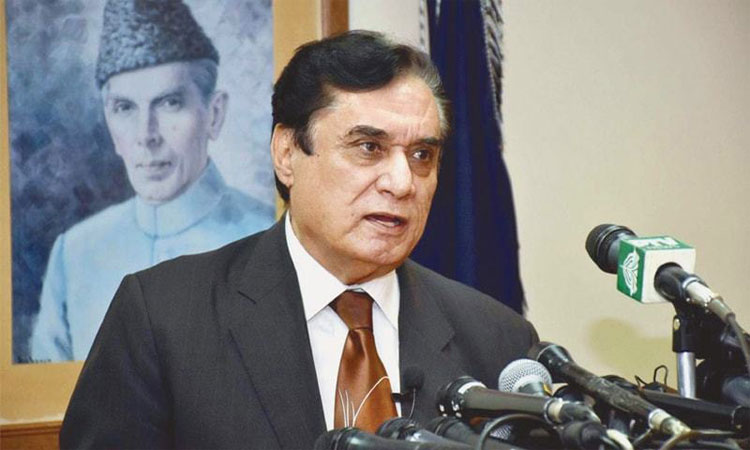 The meeting presided over by NAB Chairman retired Justice Javed Iqbal, held to review the performance of Karachi bureau from October 11, 2017 till date, was informed that the bureau had received some 36,940 complaints and disposed of as many as 36,368 complaints during the said period. NAB, Karachi had authorised 1,182 complaint verifications, out of which 1,008 were completed and 232 were still under process right now, the DG added.

Speaking on the occasion, Iqbal lauded the performance of the Karachi bureau, saying that it has always played a vital role in contributing towards the overall performance of NAB. He hoped that NAB Karachi would continue to perform its responsibilities with the same commitment and dedication in future.

NAB Deputy Chairman Hussain Asghar, DG Operations Zahir Shah and other senior officers of the bureau were also present in the meeting.