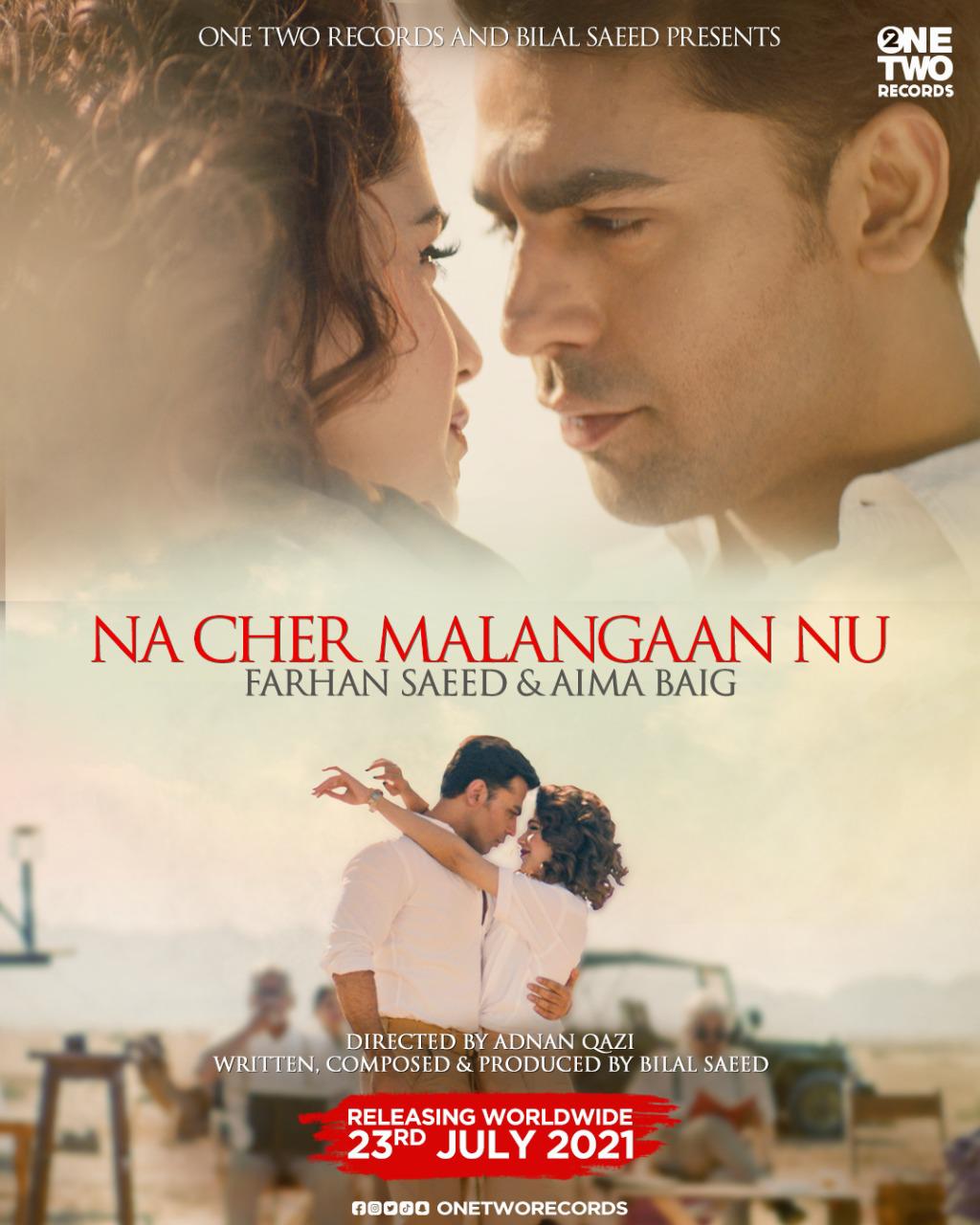 Farhan Saeed, on Monday, has left all his fan in awe with the latest release of his single Na Cher Malangaan Nu, featuring Aima Baig.

According to the details, under the directions of Adnan Qazi, the song has been written, composed and produced by Bilal Saeed.

With an intricate amalgam of his soothing vocals and love theme, Farhan Saeed exhibits his prowess as an actor with an adorable display of intense love, sorrow, rage and revenge all together!

Moreover, the music video begins with two artists portraying eternal love for each other in the sunset. The lyrics of the melody evoke beautiful fusion of excitement that tenders down all worrying emotions. The two protagonists, shortly afterwards, are seen getting into a brawl, ending up parting ways only to cross paths once again at the premier of their film.

However, Farhan Saeed shows up with a female partner while Aima Baig is seen leaving the premier heartbroken, in an unexpected development.

Here are a few exclusive stills from the video song: 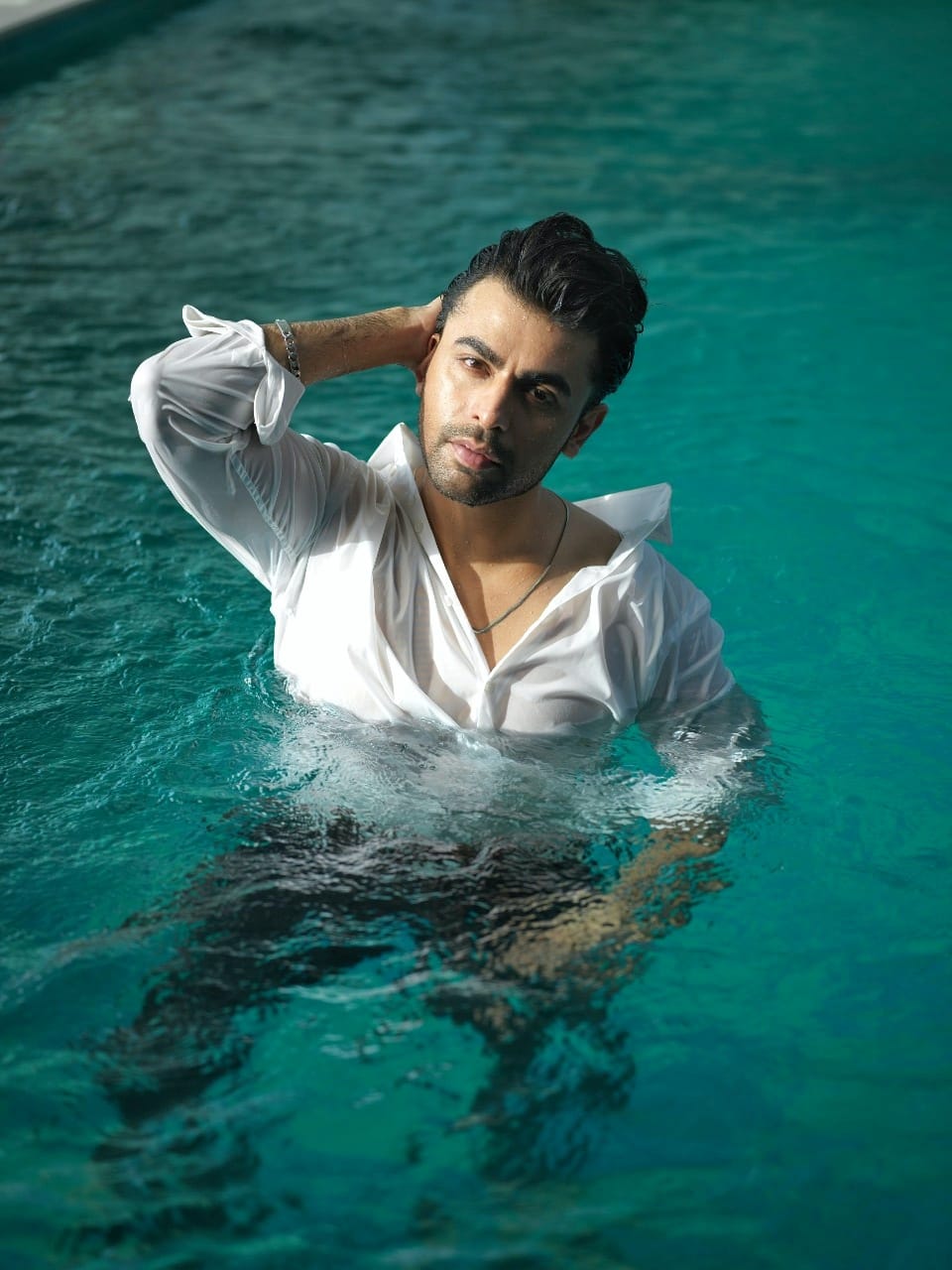 Sharing his views on the newly released song, “Sometimes you hear a composition and immediately imagine it in your voice, such was the case here when Bilal Saeed introduced me to this. Working with Aima was a lot of fun, we resonated in terms of acting chemistry together too and I especially enjoyed that. I hope the fans enjoy this track and as I’ve always said, much more incoming!”

Each element of the song beautifully renders the fondness and anguish that comes with falling in love. Farhan Saeed’s soulful vocals combined with the upbeat music makes Na Cher Malangaan Nu a song many can enjoy and resonate with.

Speaking in a recent interview, Farhan Saeed revealed that he had been quite occupied dealing with various and exciting projects in previous days. He went on to say that his work will be released gradually at odds during the upcoming year.

For each one of his ventures, we wish the extremely talented singer all the very best and wait to see his the remarkable of his masterpieces with bated breaths!