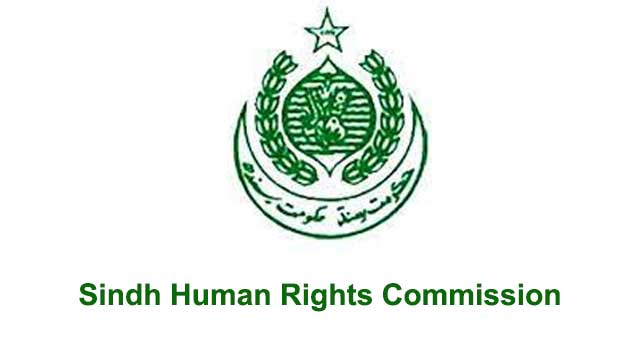 “It is quite alarming that within a time span of few days, four cases of murder have been reported from across the country which clearly indicates towards the need of updating the existent legislative apparatus dealing with domestic violence legislative,” said a statement jointly issued by office bearers and members the of commission.

Need for social intervention on part of the government and non-government agencies was further recommended so as to deter domestic violence.

Police department, national and provincial commissions on women status, ministries and departments of women development as well as that of social welfare were suggested to be highly vigilant to not only avert recurrence of such instances but to also reach the survivors urgently and/or without any unnecessary delay.

Sindh Human Rights Commission condemning acts of brutality also called for a national level emergency meeting of all concerned stakeholders to help develop a “National Strategy” to combat the rising phenomenon of gender based violence.