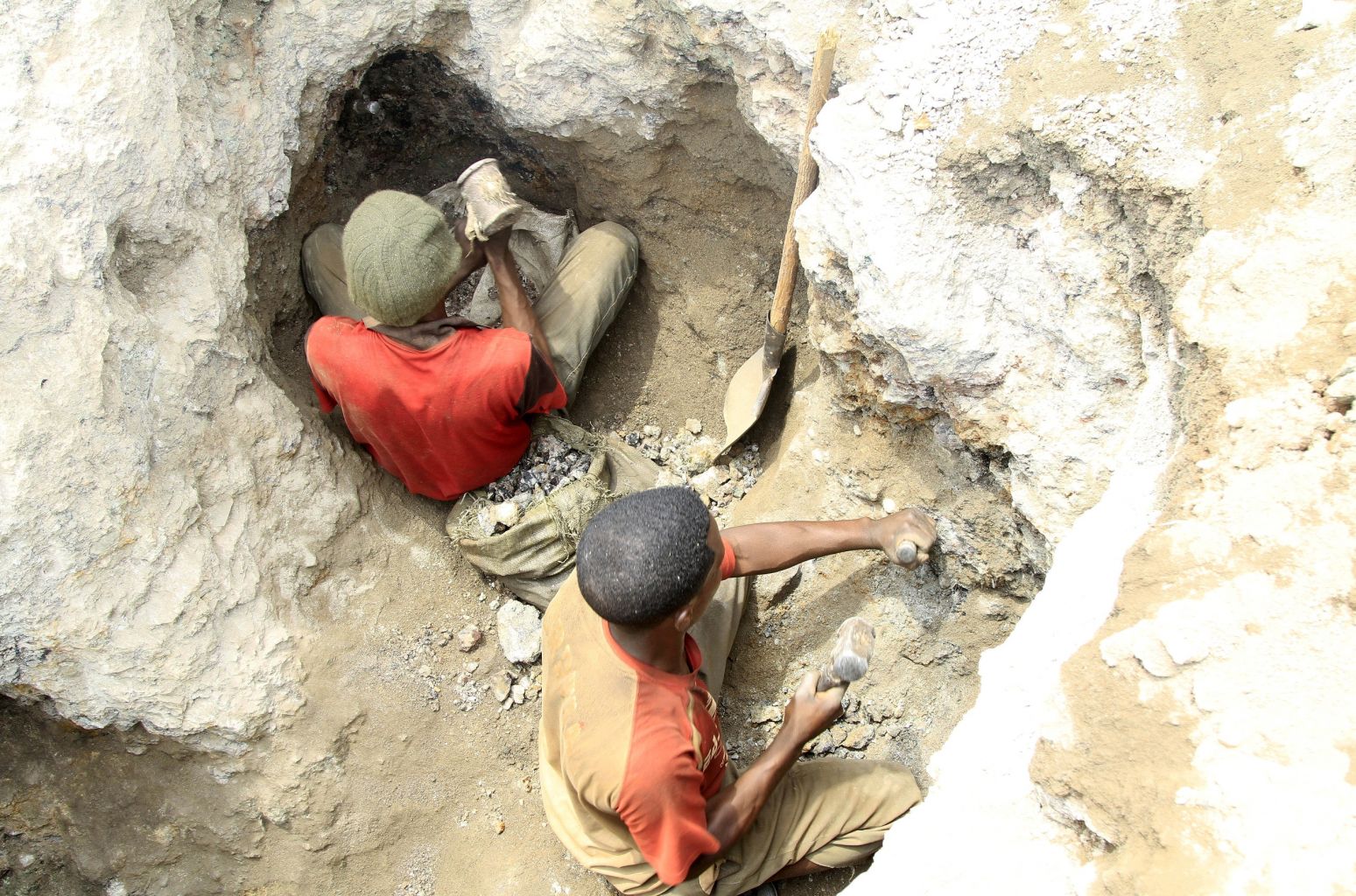 “Two Chinese used two soldiers of the FARDC (DR Congo’s armed forces) to beat up and mistreat Congolese artisanal miners in the mine,” army spokesman Leon-Richard Kasonga said in a statement. Condemning “vehemently” the incident on Tuesday, “the army proceeded to the arrest and then the transfer of these two soldiers and their Chinese accomplices”. He said the Chinese nationals would face prosecution for “inciting soldiers to commit crimes, acts contrary to their duties”.

Footage shared on social networks shows two Congolese soldiers beating two men pinned to the ground. The army reminded soldiers of their mission to protect people and their property, warning that “any soldier who allowed themselves to embark on a similar adventure will face the full force of the law”. Illegal miners often make forays into mines legally assigned to Congolese or foreign industrial operators, causing similar incidents. A Chinese company is officially authorised to operate the mine where the incident took place.

“However, no one has the right to take the law into their own hands by using soldiers,” said local deputy Gaston Mushid.