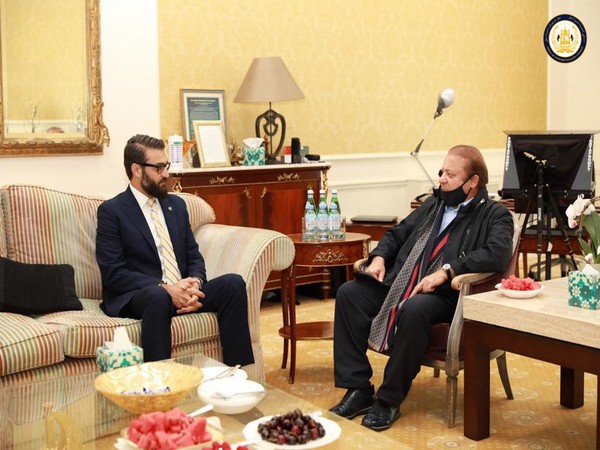 The National Security Council of Afghanistan (NSCA) updated that the Afghan state minister for peace and NSA discussed “matters of mutual interest” with the former Pakistan prime minister.

Both sides agreed that the policy of mutual respect and non-interference in each other’s internal affairs would be equally beneficial for each.

In addition, it was noted that encouraging democracy would pave the way for both countries to more stable and prosperous outcomes.

Maryam Nawaz, backing the meeting held, said the foundation of Nawaz’s ideology was the peaceful coexistence of Pakistan with its neighbours and he had “worked tirelessly” for it.

“It is the very essence of diplomacy to talk to everyone, listen to their point of view and convey one’s own message across: something this government doesn’t comprehend and hence is a complete failure on the international front,” she said.

He said that Nawaz’s meeting with Mohib, the biggest ally of RAW in Afghanistan, is an example of such an operation.

In a statement on Twitter, Chaudhry said that sending Nawaz out of Pakistan was dangerous because such people become accomplices in international conspiracies.

“Nawaz Sharif’s meeting with Afghan NSA proves his connections with Pakistan’s enemies,” claimed minister Shehryar Afridi. The meeting had proved that the former prime minister was a “tool to be used against Pakistani interests”, he said.

Birds of a feather flock together. Nawaz Sharifs meeting with Afghan NSA proves his connections with Pakistan’s enemies. Again proved that Nawaz Sharif is a tool to be used against Pakistani interests. His statements on crucial issues already used by India at global forums. pic.twitter.com/qEvCwHwqSq

Afridi said that Nawaz’s statements had already been “used” by India at international forums.