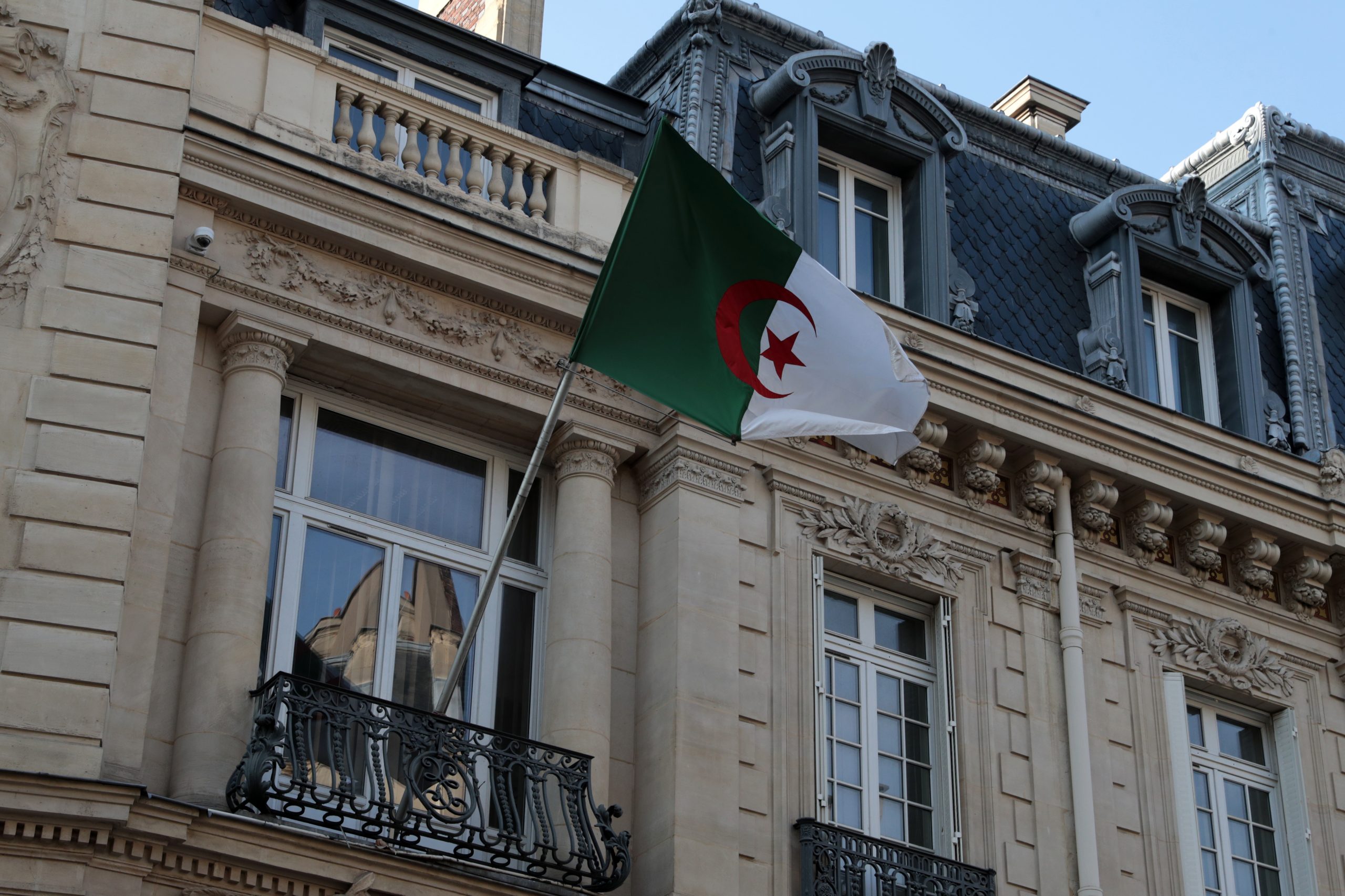 Algeria said Friday it filed a defamation claim against media watchdog Reporters Without Borders (RSF) after it back-pedalled accusations that the North African country had possessed Israeli-made Pegasus spyware.

Algeria’s embassy in France said the complaint related to declarations the France-based organisation published on its website on July 19. RSF had initially identified Algeria as among the countries possessing the spyware, developed by Israeli firm NSO Group, but on Friday it issued a correction. “We initially placed Algeria on the list of countries that were NSO clients. This error, which we regret, has been corrected,” RSF said on its website.

The embassy said Algeria formally denied the accusations. “As well as their defamatory and false nature, these unacceptable allegations pertain to the manipulation of RSF, which is known for its relentlessness towards Algeria,” the embassy said. The libel suit was filed in France.

Algeria had never owned or used the spyware, the embassy said, nor dealt with or collaborated “with parties possessing this technology for espionage purposes”. RSF chief Christophe Deloire said Algeria was “blowing a small and regrettable error out of proportion in order to pass for the victim of a plot”. “This is an overreaction by a regime accustomed to… excess,” he told AFP. “There really was no malicious intent and there is certainly no manipulation towards Algeria.” Algeria expressed “deep concern” Thursday following press reports that it may have been a target of Pegasus spyware, and said it had launched a preliminary investigation. The foreign denounced what it termed an “inadmissible, systematic attack on human rights and fundamental freedoms” and singled out neighbouring Morocco for “spying on Algerian officials and citizens”.

News outlets, including Le Monde and the Washington Post, had reported on Sunday that the Pegasus software had been used by governments to spy on activists, journalists, lawyers and politicians around the world. The bombshell claims were based on a document leaked to Forbidden Stories, a Paris-based media nonprofit, and Amnesty International. It contained 50,000 telephone numbers of people identified as potential targets via Pegasus between 2016 and June 2021. The affair comes amid strained relations between Algeria and Morocco, including over the disputed region of Western Sahara.

Morocco said on Monday it “categorically rejects” claims its intelligence services used Pegasus to monitor critics at home and abroad.