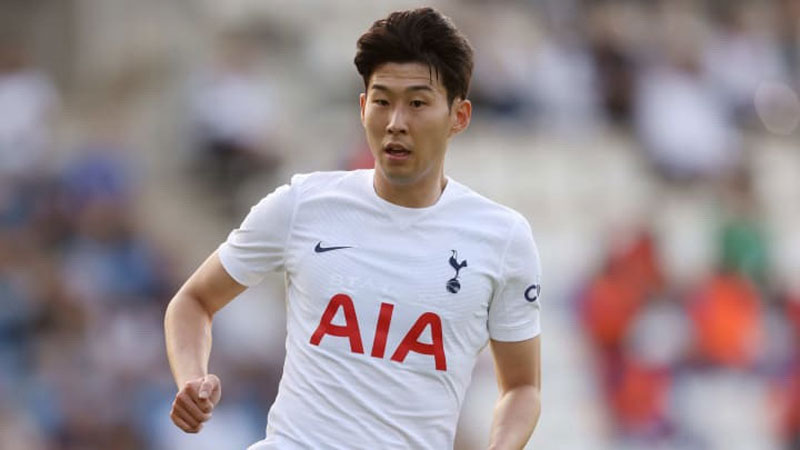 LONDON: South Korean forward Son Heung-min has signed a new four-year contract with Tottenham Hotspur, the English Premier League club announced on Friday. The 29-year-old, who joined from Bayer Leverkusen in 2015, will now stay at the north London club until 2025 after earning a significant pay rise. “It was already a big honour to play here for six years, the club have showed me massive, massive respect and obviously I’m very happy to be here,” Son said in a statement. “It’s like home, especially with the fans, the players, the staff. There was no decision. It was easy. I’m so happy to be here and will be so glad to see the fans again soon.” Son has been a key player for Spurs since his arrival, scoring 107 goals in 280 appearances and forming a lethal partnership with Harry Kane whose future at the club still remains in some doubt. Last week, new manager Nuno Espirito Santo issued a hands off warning to clubs trying to prise the England captain away from north London but media reports in England on Friday claimed Manchester City were on the point of launching a £160 million (219 million dollars) bid.