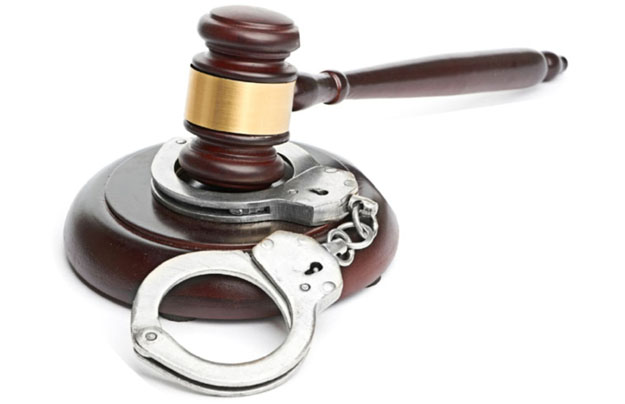 According to sources on Sunday, authorities in Islamabad have detained the second cab driver suspected of being involved in the kidnapping and assault of an Afghan envoy’s daughter.

The news comes a day after Interior Minister Shaikh Rasheed Ahmed stated officials are in contact with one of two cab drivers used by the daughter of Afghanistan’s ambassador to Pakistan on the day she was assaulted.

The minister told Geo News that the authorities are in contact with the family, but that no written comment on the occurrence has been issued.

According to him, officials have located one of the cab drivers and are in contact with him, while the second will be followed using cameras once the family submits a written complaint and request.

The development came after Prime Minister Imran Khan ordered Rasheed to ensure that the perpetrators of the incident involving the ambassador’s daughter are apprehended and the facts surrounding the event are established within 48 hours.

According to the prime minister, all law enforcement authorities must investigate the situation as soon as possible and utilise all available resources to arrest the abductors.

The Foreign Office has previously stated that the perpetrators are being tracked down and brought to justice.

“The ambassador’s daughter was assaulted yesterday while travelling in a rented vehicle,” said a statement issued by the FO, quoting the spokesperson, Zahid Hafeez Chaudhri.