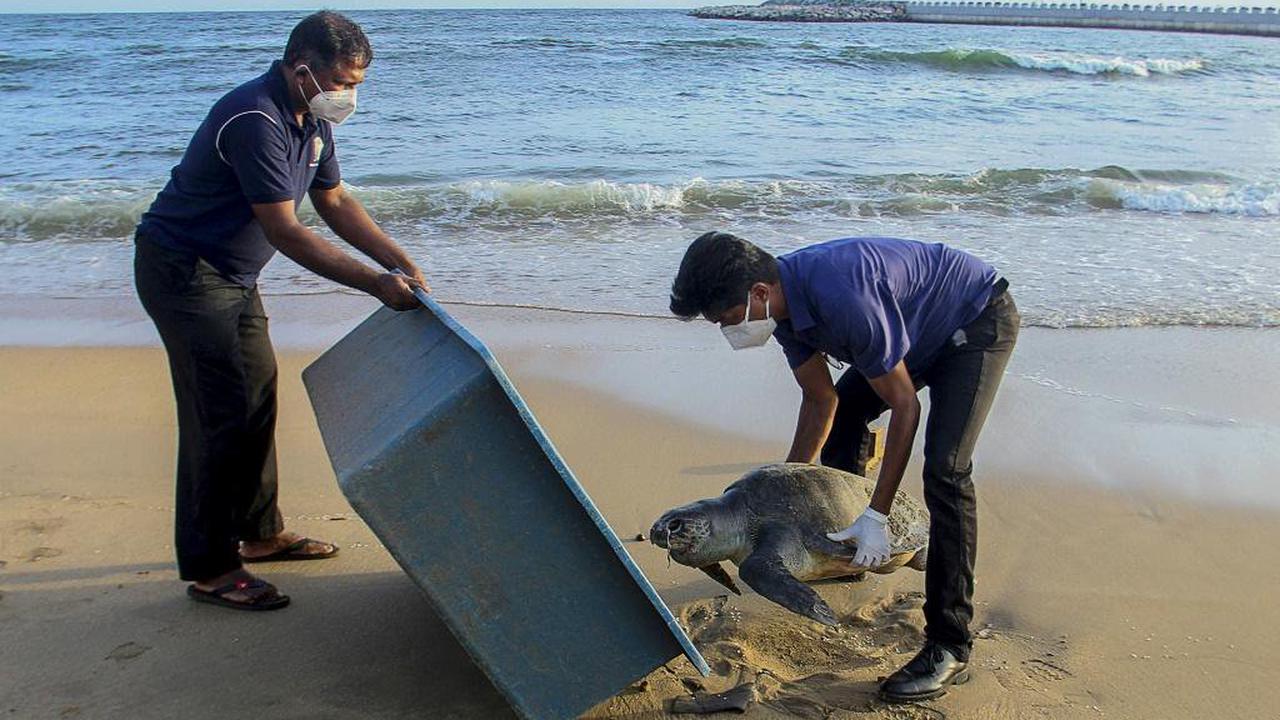 South African authorities said Saturday they were investigating possible pollution suspected to be linked to a spill at a chemical plant attacked during last week’s riots after dead fish washed ashore.

The spill was identified on Thursday after an agrochemical warehouse near the eastern port city of Durban storing chemicals used for making herbicides, pesticides and fungicides was set ablaze. “The warehouse was set alight earlier this week during the unrest that engulfed parts of the province,” said a statement from the KwaZulu-Natal provincial government. The local municipality has closed beaches as a precautionary measure, and warned the public to refrain from fishing, surfing or picking up dead sealife.

Large plumes of smoke from burning buildings filled Durban’s skies earlier this week as rioters ran amok, looting and setting structures ablaze. Officials said the intensity of the fire meant large quantities of water were needed to extinguish it, “leading to contaminated water sipping” into a stream feeding the uMhlanga river and then into the sea. “This has had an impact on marine life,” the provincial environmental department said in a statement following the discovery of dead fish on the shore. The local municipality said the “pollution is considered serious” and could affect anyone consuming the fish. The violence, which has claimed 212 lives, erupted after former president Jacob Zuma was sentenced to 15 months in jail for snubbing a corruption inquiry. 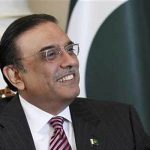 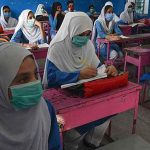 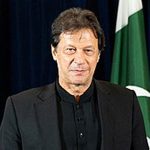