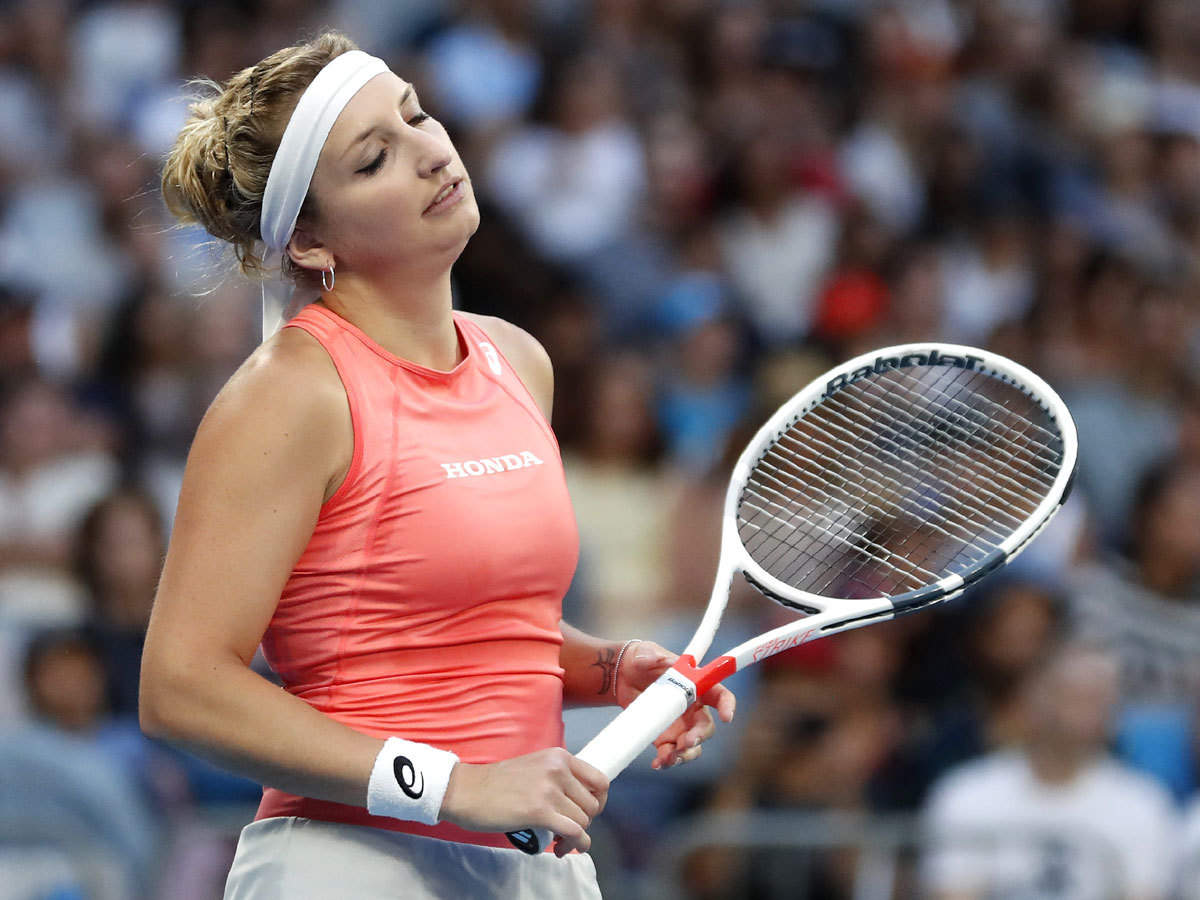 Timea Bacsinszky, the former world number nine, announced her retirement from tennis on Friday, with the 32-year-old Swiss saying it was time to turn the page.

Bacsinszky won an Olympic silver medal in the women’s doubles at the Rio 2016 Games, teaming up with Martina Hingis. She has not played since September 2019 in Seoul — her singles career finishing with a 6-0, 6-0 defeat to Kristie Ahn of the United States — and her world ranking had dropped to 517 by the time of her retirement. She suffered a back injury and then the Covid-19 pandemic stopped her momentum when a comeback seemed on the cards. “I am retiring from professional sport today but I will never forget the sparkles I had in my eyes,” she said on Instagram. Bacsinszky’s best Grand Slam performances came at the French Open, reaching the semi-finals in 2015 and 2017.