Biden says US looking at how to restore Cuba internet 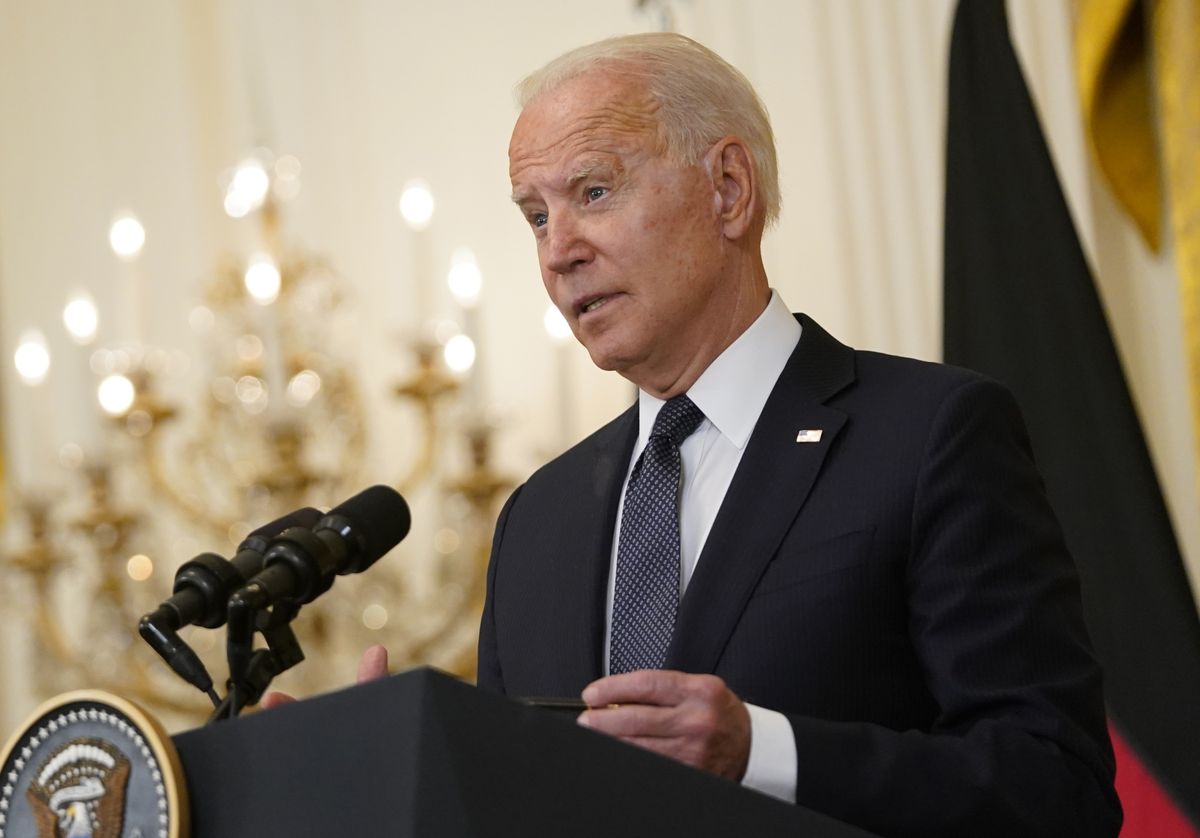 President Joe Biden said Thursday that the United States was looking at whether it can reinstate internet access cut off in Cuba, which is facing down its biggest protests in memory.

“They’ve cut off access to the internet. We’re considering whether we have the technological ability to reinstate that access,” Biden told a joint White House news conference with German Chancellor Angela Merkel.

Biden also said that the United States was willing to give Covid vaccines to Cuba, which is developing its own doses as the island’s economy suffers a crisis from the prolonged shutdown.

“They have a Covid problem in Cuba. I’d be prepared to give significant amounts of vaccine if in fact I was assured an international organization would administer those vaccines and do it in a way that average citizens would have access to those vaccines.”