I am number one poster child of nepotism failing: Tanishaa 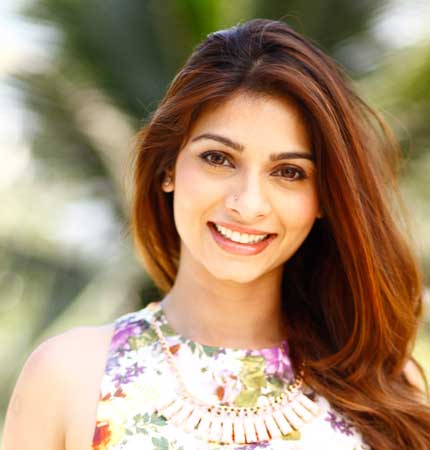 Tanishaa Mukerji has been seen in Bollywood films, and reality TV shows.

Now, she is looking forward to exploring the world of short stories. During an interaction, Tanishaa was asked about her career and the loaded word ‘nepotism.’

Stating that star kids also have their burden of struggles to deal with, Tanishaa said, “Nepotism is a rubbish argument. It’s just a fancy word that people are using out of the context a lot of times. In today’s industry, if you are not working hard, you are not being seen. It is hard work. There are pros and cons to everything. A person, who is not a star kid and makes it big in the industry, they will talk about how difficult it was to get their first break. But they don’t have to deal with the preconceived notion that the whole world had about a star kid.”

“Main toh nepotism ki number 1 example honi chahiye thi. I have got Rani on one side, Ajay on one side, my mother is Tanuja, my sister is Kajol and I also have Ayan in the family. I am number one poster child of nepotism failing. All those people screaming nepotism, look at me and then talk. Some people will have a problem with what I have said, but some people will also say that she makes sense,” Tanishaa told ETimes.