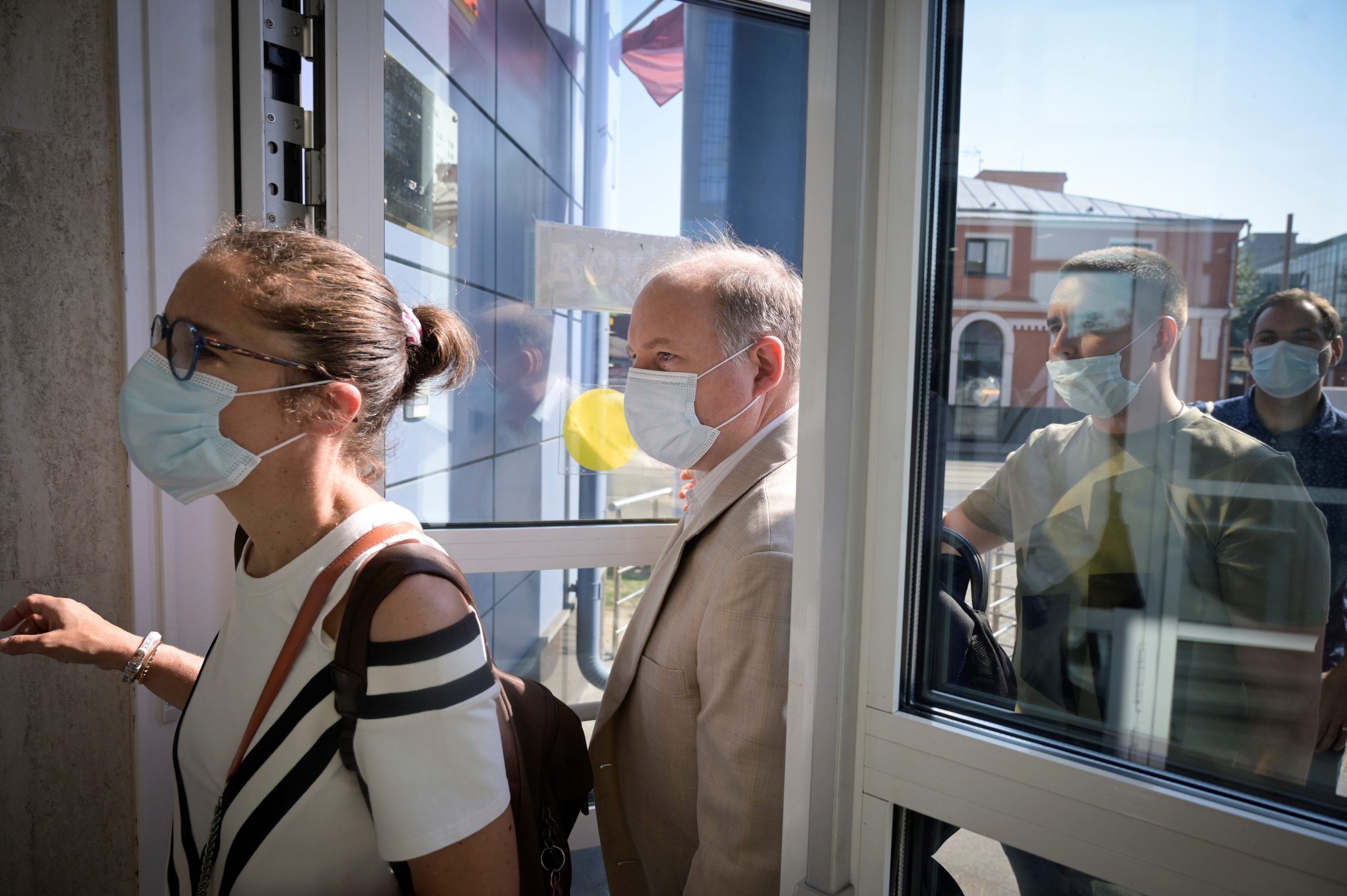 Moscow prosecutors on Thursday asked for suspended sentences of six years for a prominent US investor and five for a French banker whose arrests more than two years ago rattled Russia’s business community.

Russia-based investment fund Baring Vostok’s founder, Michael Calvey, 53, was arrested along with Philippe Delpal and several associates in February 2019 and accused of defrauding Vostochny Bank of 2.5 billion rubles ($33.7 million, 28.6 million euros). Thursday’s move by prosecutors means the Baring Vostok executives, who were facing criminal charges punishable by up to 10 years behind bars, will likely avoid prison. It comes after Baring Vostok in October had reached a settlement with Vostochny Bank, ending a civil dispute between the former partners over control of the bank. Calvey’s investment fund paid the disputed 2.5 billion rubles to Vostochny Bank, which said it will be dropping all claims — though prosecutors continued pursuing criminal charges.

Russia’s Supreme Court then ordered the release of Calvey and Delpal from house arrest but restricted them to a curfew and no contacts with witnesses or other defendants in the case ahead of the start of their trial in February. The case against Calvey, who has worked in Russia for more than two decades, and his associates shocked the Russian business community. Influential voices in the Russian business community publicly supported Calvey and Delpal, saying that the case was a commercial dispute and should not be decided by a criminal court. All but one of the suspects in the Baring Vostok case denied their guilt, saying it was fabricated in an attempt by minority shareholders to gain full control of the bank.

Prosecutors on Thursday also requested suspended sentences for the other defendants in the case. While arrests and criminal prosecution of business people in Russia are common — often launched by local authorities or competitors — it is rare for foreign investors to be targeted. In March, Calvey said he planned to remain in Russia pending the outcome of the trial.