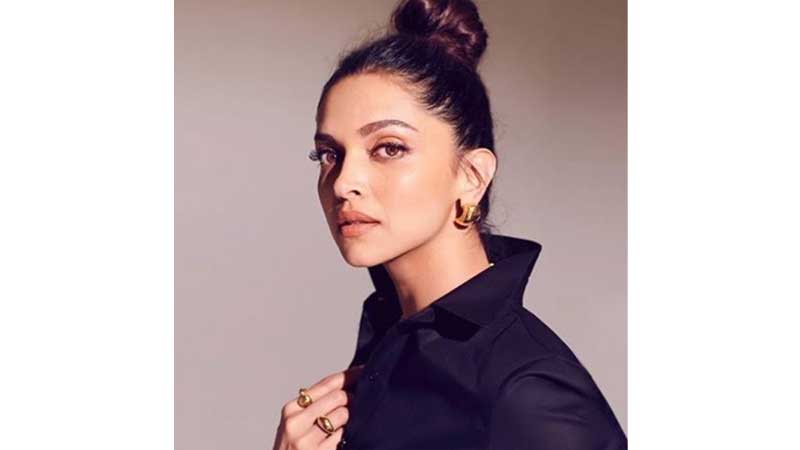 On the occasion of celebrating success of nine years, Deepika confessed about the opportunities that came her way after playing role of Veronica in the film.

“I’ve always believed that while you put a little part of yourself in every character you play, you also carry a part of that character with you forever. And therefore, Veronica will always be one of the most special characters I’ve played on screen; one that changed a lot for me professionally and impacted me personally,” she conveyed to Hindustan Times.

Moreover, her work in Cocktail showed audience the undiscovered aspect of her talent. The Bajirao Mastani actress admitted that Veronica brought energy to her girl-next door vibe, and encouraged her to introduce more diversity in the canvas of her creative art.

“Yes. I would like to believe so! If a character turned out to be so successful and resonated with millions, then obviously there was something about that character that the audiences empathized with,” she added.

“Therefore when I was given the script to read I assumed it was for Meera’s character (which was played by Penty). It was Iimtiaz Ali who called me up one day and requested me to re-read the script for Veronica. A couple of days later and after giving it some thought, I understood what he meant and saw what he saw. And while I had butterflies in my tummy, I also knew that I was ready for it,” Padukone said.