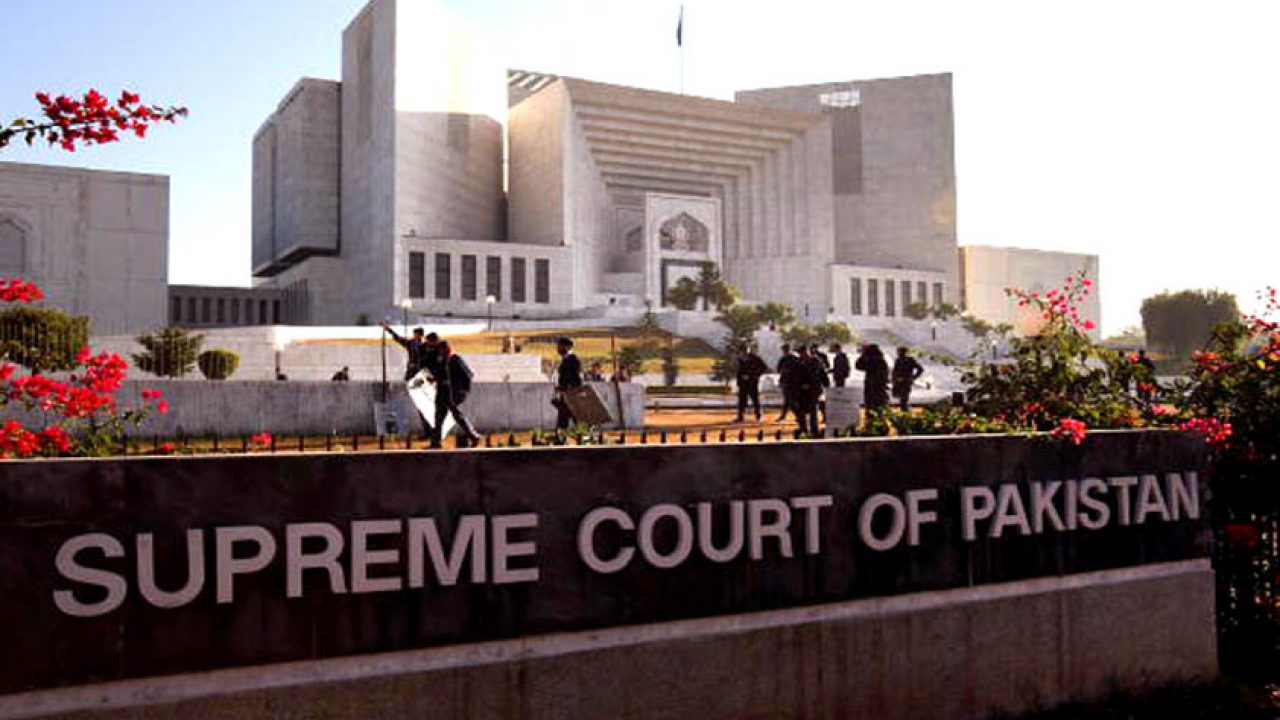 ISLAMABAD: The elevation of Justice Muhammad Ali Mazhar of the Sindh High Court (SHC) to the apex court has been deferred by the Judicial Commission of Pakistan (JCP) on Tuesday due to reservations expressed by the legal fraternity across the country over his seniority.

A meeting of the JCP was held at the Supreme Court with Chief Justice of Pakistan Gulzar Ahmed being the Chairman of the Commission.

According to a report published, the forum extensively deliberated on the elevation of BHC Chief Justice Jamal Khan Mandokhel as well as Justice Muhammad Ali Mazhar, a judge of the SHC to the Supreme Court of Pakistan.

However, consensus could not be developed on the elevation of SHC’s Justice Muhammad Ali Mazhar which was then deferred.

Similarly, the legal fraternity on the PBC’s call, observed on Tuesday a nationwide strike due to which the lawyers did not appear before the courts.

The PBC had maintained that Muhammad Ali Mazhar is presently positioned at Sr. No. 5, by ignoring four senior most judges of the same high court as well as the principle of seniority as envisioned in the landmark judgment of the SC given in “Al-Jihad Trust Case” on the point in issue as well as for the betterment of the judicial system.

Meanwhile, after the JCP’s meeting, PBC vice-chairman and the Executive Committee of the Council through its Chairman Muhammad Faheem Wali, lauded the decision of the commission, confirming the elevation of Justice Jamal Khan Mandokhail.

They also lauded the commission’s decision deferring the matter of Justice Muhammad Ali Mazhar what they termed in line with the wishes of the legal fraternity of the country.