Rare art piece to go on display at Alhamra today 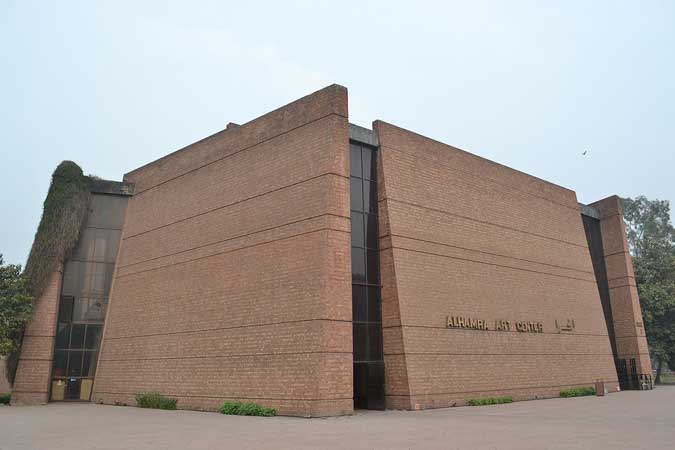 A rare art piece titled the ‘Grandeur Attack’ will go on display at Alhamra, The Mall, today (Wednesday). A spokesperson for Continental Falconry & Aviary Pakistan told APP on Tuesday that the inaugural ceremony in that regard would be held at 4:30pm at Alhamra on July 14. He said the artwork was a one-off dual-edge taxidermy, which was based upon a subject-motif of a courageous coup encounter. It bears the motif caption as: ‘The Daring Feat-A Grandeur Majestic Attack of a Courageous Imperial Eagle on the Indian Rock Python’. The state-of-the-art thematic depiction was centered around a female imperial eagle, which expired at East Continental Falconry & Aviary Pakistan, a few weeks ago. The outstanding bird named ‘Irchee’ and titled ‘Queen of Asia-1’ was a captive imperial which graced the aviary for years.