Sona says she enjoys being ‘big’ 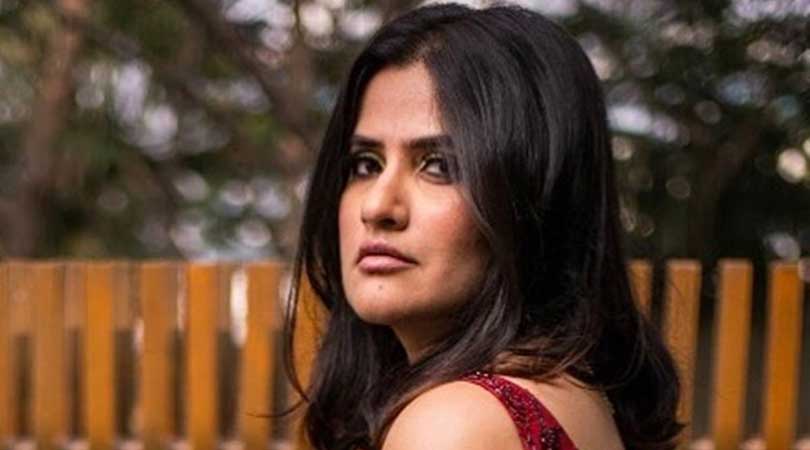 Singer Sona Mohapatra doesn’t believe that an artiste’s age and physical attributes should be the prerequisites for a successful career.

During a media interaction at the 50th International Film Festival in Rotterdam, Mohapatra said that she was proud of being ‘big’ and that she will continue to perform.

Sharing a video on Twitter, Sona wrote, “I am #BIG, I say to a TV journalist and lots else after a standing ovation at a #IIFT #Rotterdam #filmfestival performance and screening of my film. India doesn’t need to ascribe, subscribe to the western ideals of glamour and beauty. What do you say?”

In the video, a journalist mentioned how Sona Mohapatra’s work as an entertainer is not done yet. In response to the statement, the singer replied, “It is not going to be done anytime soon.” She went on to state examples of legendary singers Lata Mangeshkar and Asha Bhosle, who continue to perform irrespective of their age.

Sharing a video on Twitter, Sona wrote, ‘I am #BIG, I say to a TV journalist and lots else after a standing ovation at a #IIFT #Rotterdam #filmfestival performance and screening of my film’

“We don’t ascribe or pay attention to youth or looking young and thin to be able to perform on the stage. I don’t believe in those ideals in any case. I am big, and I enjoy being that,” Sona added.

Adnan Sami responded to her tweet, saying, “I was the Torchbearer of “Big” & so would definitely agree!,” Later, Sona called Adnan “the sweetest”.

Sona Mohapatra is known for voicing strong opinions on social media. Earlier this month, she expressed support for Mandira Bedi and called out people who were trolling the actor for carrying out the last rites of her husband Raj Kaushal. “That some people are still commenting on Mandira Bedi’s dress code or choice to carry out her husband Raj Kushal’s last rites shouldn’t surprise us. Stupidity is more abundant than any other element in our world after all,” her tweet read. Last month, she also took a dig at reality show Indian Idol and judge Anu Malik.