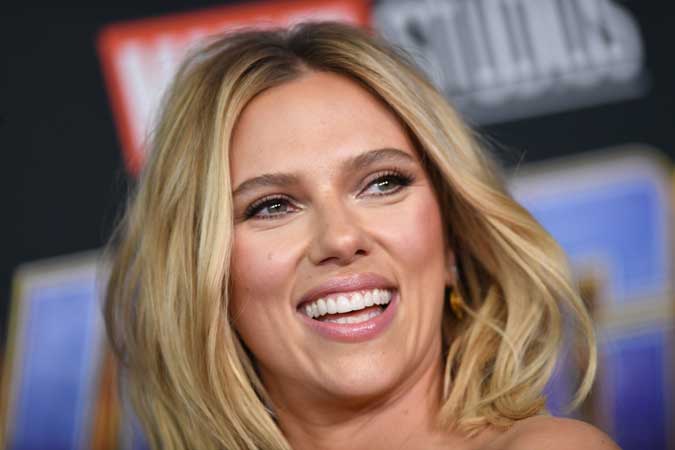 The movie, starring Scarlett Johansson as the cat-suited superspy, took in an additional $60 million streaming on Disney Plus and $78 million internationally, for an impressive global total of $218 million.

Hollywood Reporter called it “unprecedented” for a studio to announce its streaming total on a film’s opening weekend. The film has yet to open in China.

Far behind in second place was Universal’s action thriller “F9: The Fast Saga,” at $10.9 million, down by more than half from last weekend’s take.

It had held the previous pandemic-era record with a $70 million opening. Vin Diesel, Michelle Rodriguez and John Cena star in this ninth instalment in the “Fast and Furious” franchise.

In third was its animated sequel “The Boss Baby: Family Business,” at $8.7 million. The yarn about a cannily can-do “boss baby” features the voices of Alec Baldwin, Eva Longoria, Jeff Goldblum and Lisa Kudrow.

Horror film “The Forever Purge” placed fourth, at $6.7 million. This latest in the “Purge” series is again set in a dystopian near-future where all crime, even murder, is made legal one day a year. Ana de la Reguera and Tenoch Huerta star.

And in fifth was Paramount’s “A Quiet Place: Part II,” at $3 million, pushing its domestic total near $150 million in its seventh week. John Krasinski directed the horror flick; his wife Emily Blunt stars.

This weekend marked the first time since Covid-19 struck that the domestic box office has surpassed $100 million. It hit $116.8 million, 20 percent higher than last weekend.