I don’t believe that no one should be paid more or less for being a woman: Huma Qureshi 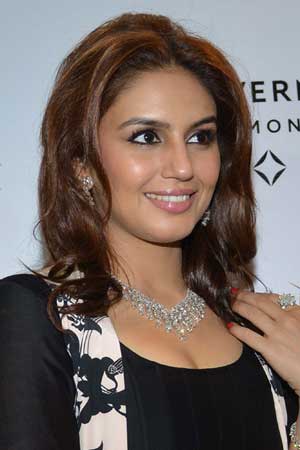 Bollywood actress Huma Qureshi has said that “I believe in equal pay for equal work. If two people are doing the same amount of work and if they have the same standing at the box office, they should be paid equally. I don’t believe that I should be paid more or less only because I am a woman.”

The actress was reacting to latest ignited debate pay-disparity, which kicked off in Hollywood.

Huma further said that “Feminism doesn’t mean being toxic and angry. It doesn’t mean pulling other people down. It means you believe in equality for both genders. A feminist is someone who enables and empowers other women. It doesn’t mean saying that only women are the best and everyone is inferior to them. Of late, I think there is a very toxic model of feminism that has been floated around in the market, which is something I don’t stand for.”

The Badlapur actress, who will complete a decade in the industry next year, adds, “I believe we can have a world where there are equal opportunities for everyone and equal pay for equal work. A world where a film’s content demands a certain kind of budget and not that if it has a woman, it should get a lesser budget and vice versa. I am not saying this is the world that exists, but it is possible.”