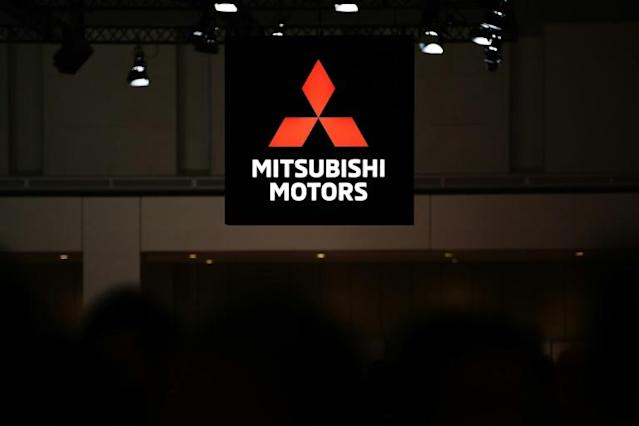 German authorities last year raided 10 sites as part of a probe into suspected diesel emissions cheating involving Mitsubishi cars, with prosecutors saying they had opened a fraud investigation. Mitsubishi Motors said Monday it was issued a fine notice of 25 million euros ($29.7 million at today’s rates) by the Frankfurt prosecutors office in late March. “We have not brought an appeal against the fine notice,” a spokesman for the firm told AFP, adding the sum was paid “before the end of March”. The order found no evidence that violations happened “knowingly or wilfully”, and did not identify any fraudulent behaviour, he added. Bloomberg News meanwhile cited a spokeswoman for Frankfurt prosecutors as saying the fine payment ended the investigation into the alleged fraud.

The settlement was sealed in March but had not been previously disclosed, Bloomberg added. The probe focused on Mitsubishi diesel vehicles with 1.6- and 2.2-litre engines that were given Germany’s highest Euro 5 and Euro 6 ratings depending on their adherence to emissions standards. Prosecutors said they suspected the engines were equipped with a so-called shutdown device that made them appear less polluting in lab tests than they are on the road. The Mitsubishi probe was just one twist in the Dieselgate scandal that erupted in 2015 when Volkswagen Group admitted to installing software in 11 million vehicles to dupe pollution tests.