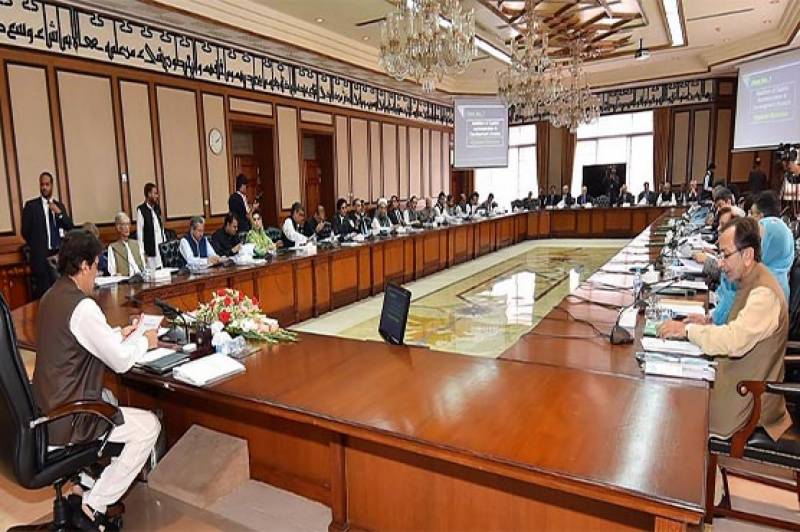 ISLAMABAD: The federal cabinet will decide on Tuesday about the fate of the religious political party, Tehreek-i-Labbaik, regarding its proscription in the light of recommendations presented by a special committee.

Sources divulged on Monday that the federal cabinet would decide about the endorsement of the banning of religious party, Tehreek-i-Labbaik on the suggestions to be put forward by a special committee formed on the TLP tomorrow.

The government has outlawed the TLP in April this year following its call of protests demanding of the government to downgrade its ties with France and to expel the French ambassador on the issue of the blasphemous material publication. Its workers clashed with police, took hostage 11 policemen, 580 policemen sustained injuries in the clashes and they destroyed at least 30 cars.

The federal government has sent a summary regarding continuing the TLP ban after consultation with the provinces to the federal cabinet.

Sources said that the federal government also heard arguments of the TLP lawyers on the party’s ban review request to the government.

However, the special committee has endorsed the ban on the TLP, sources revealed.

The sources further informed that a 90-day extension in the detention of TLP Chief Saad Rizvi has been granted.