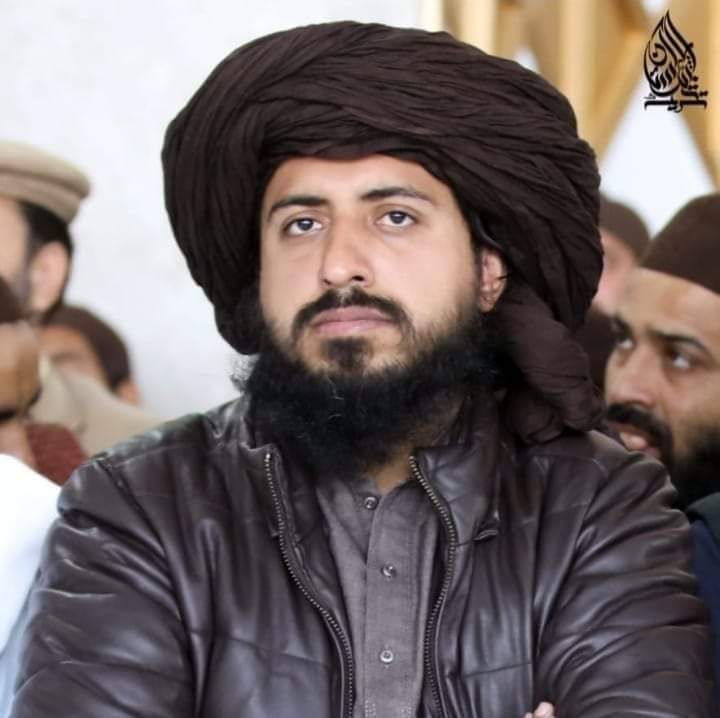 LAHORE: A review board of the Lahore High Court on Thursday released its detailed order in a case related to the detention of Saad Hussain Rizvi, leader of proscribed Tehreek-i-Labbaik Pakistan (TLP), observing that he should be “released forthwith” if he was not required to the government in any other case.

Saad, son of the late Khadim Hussain Rizvi, was taken into custody on April 12 over charges that he had incited his followers to take the law into their own hands as, according to him, the government had reneged on its promise to expel the French ambassador.

The party had been pressing the government for the expulsion of the French envoy to Pakistan ever since blasphemous caricatures of Prophet Muhammad (PBUH) were published in France and their publication was supported by the French president.

In its detailed order, the three-member LHC review board led by Justice Malik Shehzad said the government counsel argued that Saad was detained on the basis of district intelligence reports in order to control deteriorating law and order.

“The law officer or representatives of the government who appeared before the board didn’t produce any evidence that detenu (Saad Rizvi) was in contact with any person in the outside world during his detention,” the order read, adding that the government had presented one side of its claim regarding law and order which showed its malice.

It stated that political parties like the PPP, PML-N and Pakistan Tehreek-i-Insaf had also held protest demonstrations in the past, but none of them were banned nor were their party leaders detained.

The board quoted the government as complaining that Saad sought the expulsion of the French ambassador from Pakistan, however, it said various parliamentarians did not face any proceedings for raising similar clamour.

It said the failure of police to not incorporate Saad’s arrest in the cases filed against the TLP leader reflected their “dishonesty”.

It added that the government only wanted an extension in Saad’s detention on the basis of “fears”, while no supporting evidence was furnished to support this claim.

Last week, the LHC review board had rejected the Punjab Home Department’s request to extend the TLP leader’s detention.

In April, a special National Assembly session was convened, in line with the agreement reached between the TLP and the government in November last year to involve the parliament in order to decide the matter of the French ambassador’s expulsion in three months.

As the Feb 16 deadline neared, the government had expressed its inability to implement the agreement and had sought more time. The TLP had then agreed to delay its protest by two-and-a-half months to April 20.

Police had swooped on Saad at around 2pm on Wahdat Road in Lahore where he had gone to attend a funeral. Outraged, the TLP had issued a call for countrywide protests.

The next day, police registered an FIR against the TLP chief under sections of the Anti-Terrorism Act. Within the next few hours, protesters took to the streets in Lahore and blocked the Grand Trunk Road at a number of points.

The government had subsequently banned the TLP following the violent protests and sit-ins it staged across the country. The Punjab government has since kept Saad in detention under Section 3 (power to arrest and detain suspected persons) of the Maintenance of Public Order Ordinance, 1960.