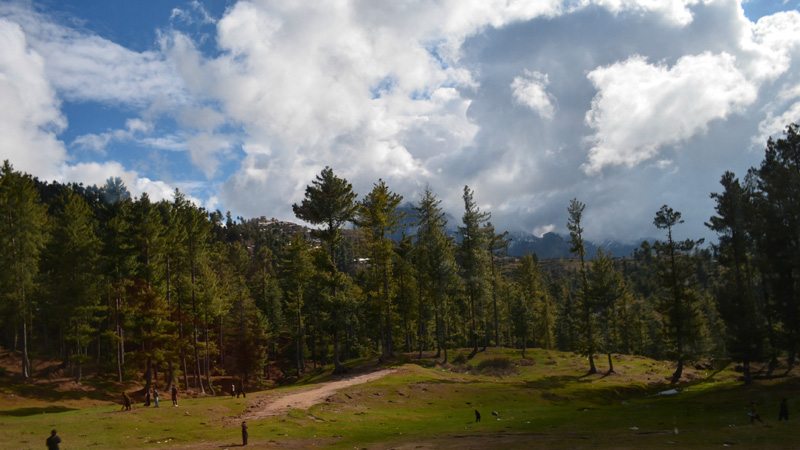 SWAT: Final approval of gravity system at a cost of Rs 16 billion has been given in Swat, the project will provide Rs 3 crore gallons of water to the residents of Mingora city in a 4.5 km long pipeline.

A dumping site is also being procured at the site. A sewerage system will be introduced in Mingora city soon.

Talking to the media Sheeda Muhammad Said that in collaboration with the Asian Development Bank, a plant will be set up at Gashkod at a cost of Rs. 16 billion using the water of the Swat River and a pipeline of up to 450 km will be laid.

“For this 136 Kanal of land will be purchased at market rate and this project will be completed in three years. 16 tanks will be constructed in Mingora city to prevent water loss” he added
He further said that Water will be available to the citizens 24 hours a day at a very reasonable rate. Meters will be installed outside every house to prevent wastage of water.

He said that the mainline will be up to four feet of air gap after which small size pipes will be laid across the city, all the huts including Mingora are being cleaned and plants have also been planted to keep the environment clean.