Buckingham Palace garden opens to public for the first time

* What does the route include? 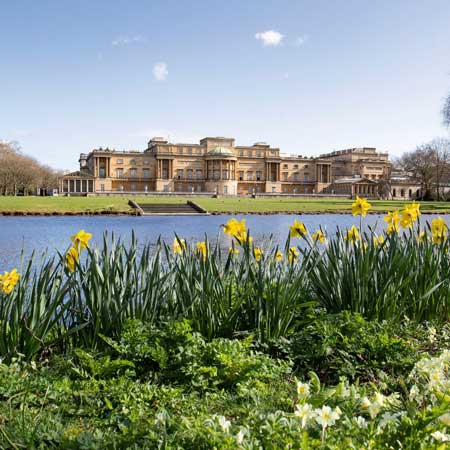 For the first time, the Buckingham Palace garden opened to the public from July 9. Visitors can enjoy self-guided tours and picnics on the lawns. Pre-booked guided ‘Garden Highlights’ tours can also be availed around the rose garden, summer house and wildflower meadow, according to The Independent.

What does the route include? The 156-metre Herbaceous Border, the Horse Chestnut Avenue, trees planted by and named after Queen Victoria and Prince Albert, apart from views of the island and its beehives across the three-and-a-half-acre lake.

The experience will also include daily talks by wardens as well as family trails. 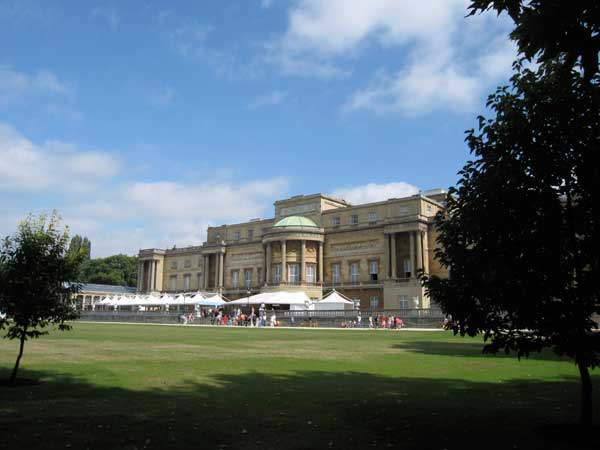 The palace garden, spanning 39 acres, was constructed in the 1820s. It has many native plants rarely seen in London now. It is reportedly home to more than 1000 trees, a rose garden, five beehives, the National Collection of Mulberry Trees and 320 different wildflowers and grasses.

The palace will also be selling products inspired by royal ceremonies. The Royal Collection Trust designs include a sandwich bag, adorned with corgis, carriages, cupcakes and soldiers, a Buckingham Palace hand sanitiser, cotton napkins, a picnic blanket, and a reusable water bottle, among other items.

“It’s an exciting prospect to allow people to come in and picnic in the gardens and explore to their own leisure. It’s the largest private garden in London, so I feel like we’ve got lots of secrets to tell people,” a visitor services warden for the Royal Collection was quoted as saying by the outlet.