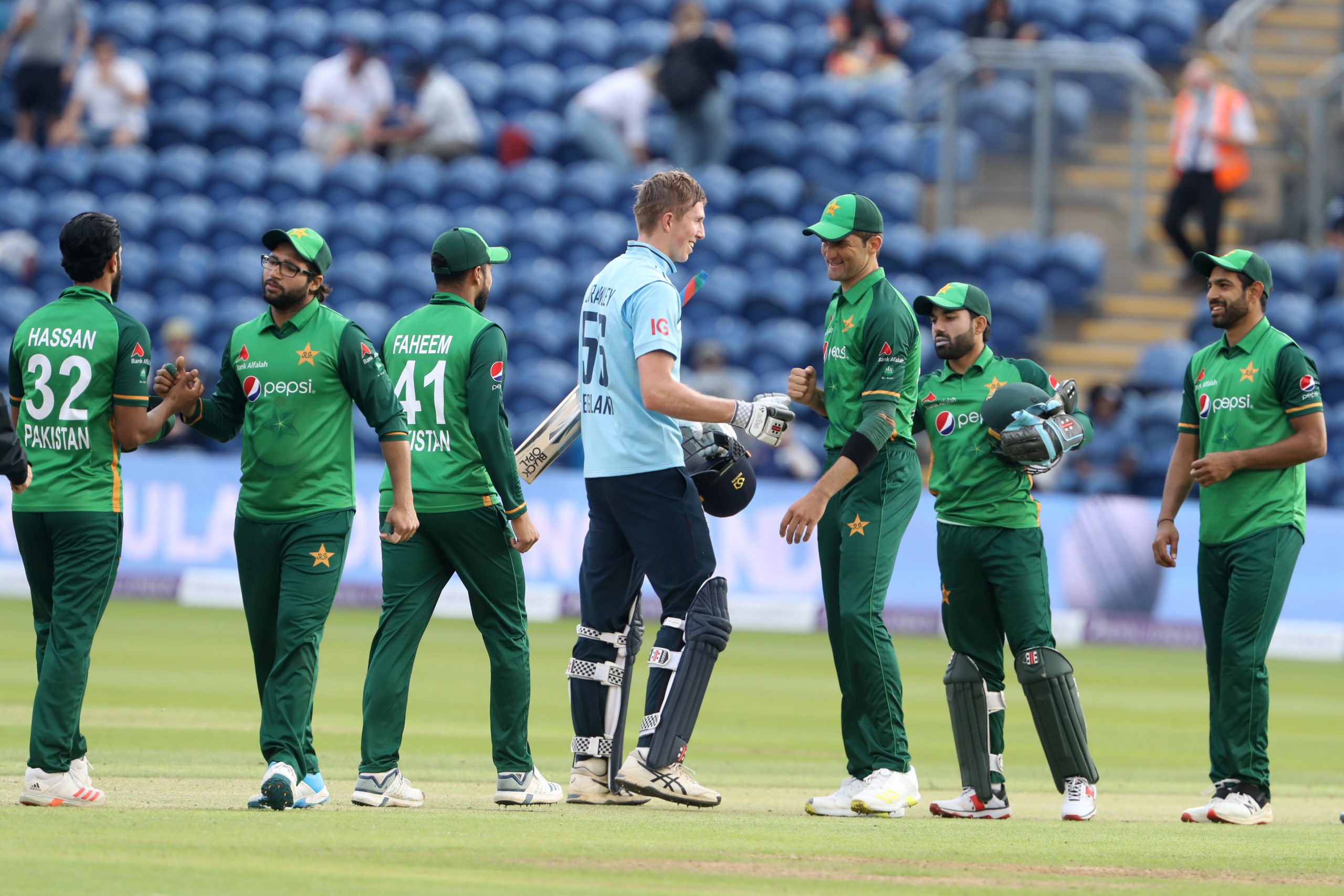 Rain continued to delay the start of the second one-day international between England and Pakistan at Lord’s on Saturday.

Officials had hoped to get the match underway 30 minutes later than scheduled at 11:30 am local time (1030 GMT). But drizzle, which at one stage became a  light shower, kept the teams in the pavilion. England, the reigning 50-over world champions, had to select a completely new squad days before the start of this three-match series after a Covid-19 outbreak among their original party for the three-match series. Yet a totally changed XI, captained by the fit-again Ben Stokes and featuring five debutants, thrashed Pakistan by nine wickets in the first ODI at Cardiff. Saturday’s match, at the home of cricket, is set to take place in front of a capacity crowd — the first in English cricket since the coronavirus pandemic. It will also be the first ODI at Lord’s since England won the 2019 men’s World Cup final with a thrilling Super Over victory against New Zealand.