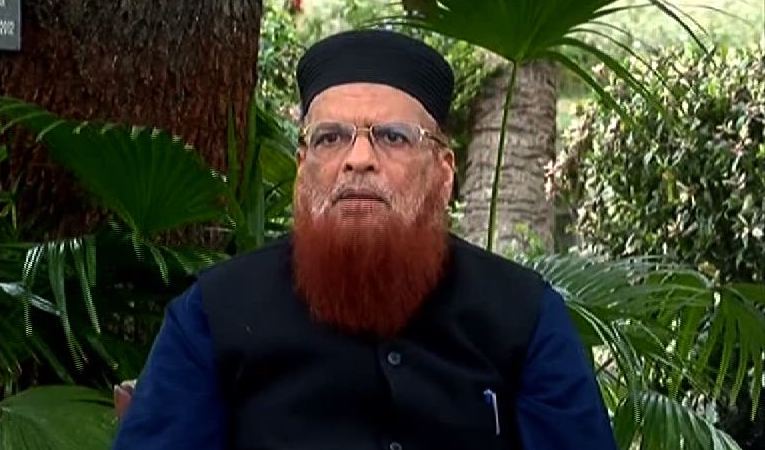 KARACHI: The man arrested in connection with the attack on Mufti Taqi Usmani in Karachi, has stated that he suffers from psychological issues for which he is currently receiving treatment on Thursday.

He claimed that he carried a dagger with him because he was having a disagreement with his in-laws, who had also attacked him.

“And when I went to the police station to lodge a complaint, the latter did not register the case,” he regretted.

“I am a devotee of Mufti sahib. I read his books. How on earth can I attack him? I would rather sacrifice my life for him,” he clarified.

Asim claimed he would go insane if he was not released.

After Fajr prayers on Thursday, Asim attempted to attack Mufti Taqi Usmani, but he was apprehended by security guards and handed over to the police.