All stranded Pakistanis to be brought back by July 20 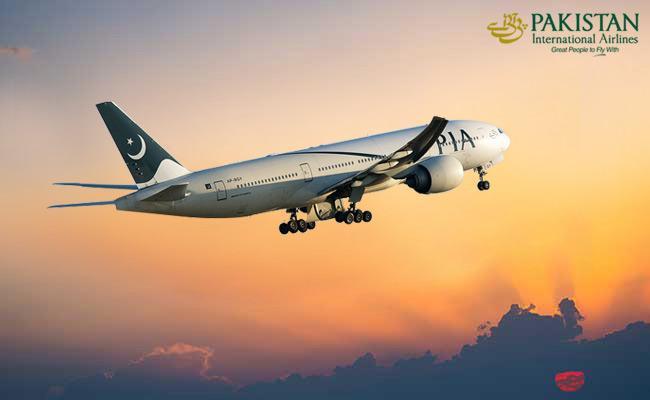 Aviation Minister Ghulam Sarwar Khan informed the National Assembly on Friday that all the Pakistanis stranded in Europe and the Middle East will be brought back to the country by the 20th of this month.

He stated in the lower house of Parliament that PIA has been operating special flights to bring Pakistanis stuck in Europe and the Middle East home.

So far, 54,116 Pakistanis have been brought to the country, the minister said, adding those in Europe and the UK were also being flown in through chartered flights.

He said overseas Pakistanis are the country’s precious asset and contribute immensely to the country’s economy. Their remittances reached $29 billion during the last fiscal year, he pointed out.

Spokesperson Abdullah Hafeez in a statement said arrangements have been finalised to repatriate the stranded Pakistani citizens and added that two Boeing 777 aircraft were ready to fly to Bahrain.

“The airline will bring back thousands of stranded Pakistanis within a week,” the spokesperson said.