Most popular Spice Girls song of the 21st century revealed 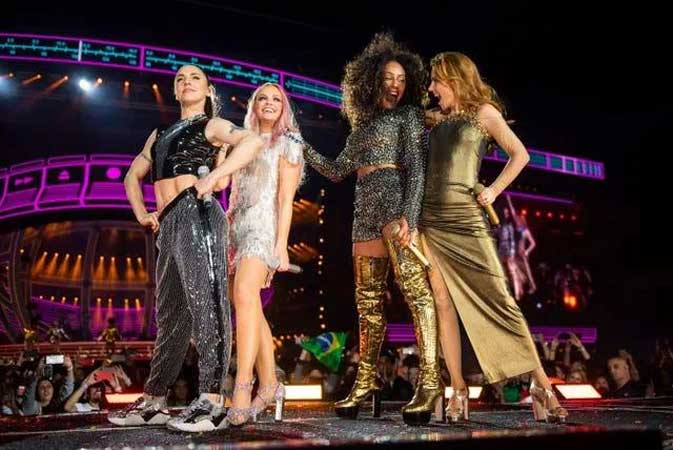 Who Do You Think You Are has been named the most-played Spice Girls song on TV and radio since 2000. The chart-topping single from the group’s 1996 debut album Spice topped a list compiled by music licensing company Phonographic Performance Limited (PPL) to mark the 25th anniversary of their debut single Wannabe. PPL analysed radio and TV airplay data from the 21st century to compile a top 10. Many of the band’s hits were released in the late 1990s. The Spice Girls – Mel B, Victoria Beckham, Emma Bunton, Melanie C and Geri Halliwell – famously opened the 1997 Brit Awards with a performance of the song, in which Halliwell wore a headline-making Union Jack dress that became a symbol of the Cool Britannia era. The upbeat dance track fended off competition from fan favourites Wannabe and Stop, which came in at two and three on the list respectively. Pop ballad 2 Become 1 was the fourth most-popular Spice Girls track, while Say You’ll Be There was at number five. At six was Spice Up Your Life, while Goodbye was at seven and Mama eight. Viva Forever and Too Much closed out the list at number nine and 10 respectively.