Emma Willis would sign up to ‘Strictly’ ‘in a heartbeat’ 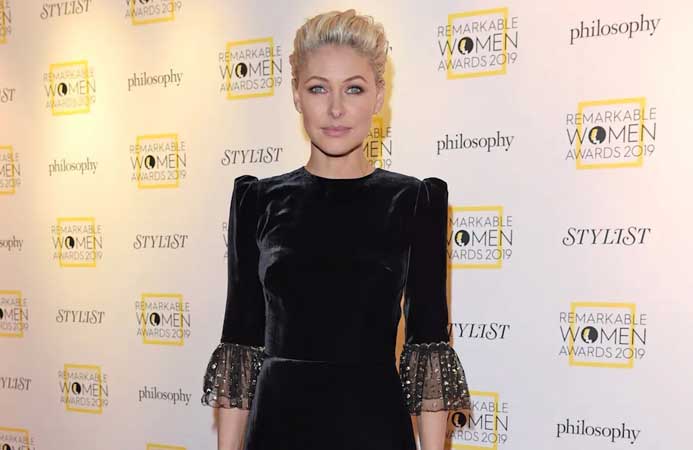 Emma Willis has said she would sign up to Strictly Come Dancing “in a heartbeat”, if her schedule would allow it.

The TV presenter explained the BBC dancing competition took place over the autumn and winter when she would usually be filming for The Voice and The Circle, the latter of which was cancelled earlier this year. Willis, 45, told The Sun: “If I had time, I would do it in a heartbeat. Like I absolutely love it.

“I’ve been asked in the past but it’s always the time of year when we’re filming The Voice and The Circle. “The Circle is not happening this year, but let’s hope The Voice is — otherwise I will be doing Strictly.”

Asked if Ballas, 60, had tried to persuade her to sign up to Strictly, Willis replied: “She does not need to convince me to go on Strictly.”