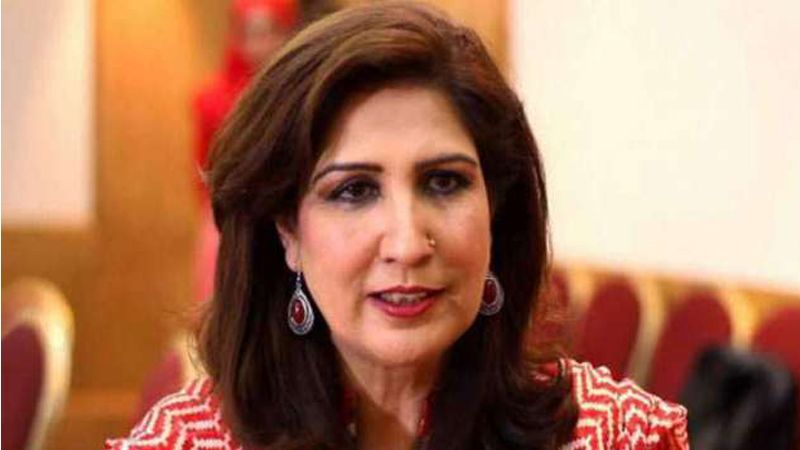 The National Accountability Bureau (NAB) Monday summoned Pakistan Peoples Party’s (PPP) four legislatures, including SIndh Women Development Minister Syeda Shehla Raza, in a case pertaining to alleged corruption in the National Institute of Cardiovascular Diseases (NICVD) on 12th of July. According to the details, the anti-graft watchdog has extended the scope of their investigations into the NICVD scam and summoned PPP’s Syeda Shehla Raza, Senator Jam Mehtab Hussain Dahar, Senator Dr Sikandar Ali Mandhro, and MPA Sohrab Khan Sarki in the case. Sources disclosed that the PPP’s lawmakers were summoned as member governing body of NICVD. The lawmakers were directed to appear before the NAB’s investigation team on 12th of July. Earlier on March 3, the Sindh High Court (SHC) had sought explanation from the Federal Investigation Agency (FIA) on the legality of a parallel inquiry in the National Institute of Cardiovascular Diseases (NICVD) corruption case. The Sindh High Court (SHC) had conducted the hearing of a petition against the FIA’s corruption probe against National Institute of Cardiovascular Diseases (NICVD) administration. The investigation officer (IO) had told the high court’s judge that the hospital’s administration was not providing relevant records nor recording their statements despite the issuance of notices. He had pleaded with the court to order the NICVD administration to cooperate with the officials.