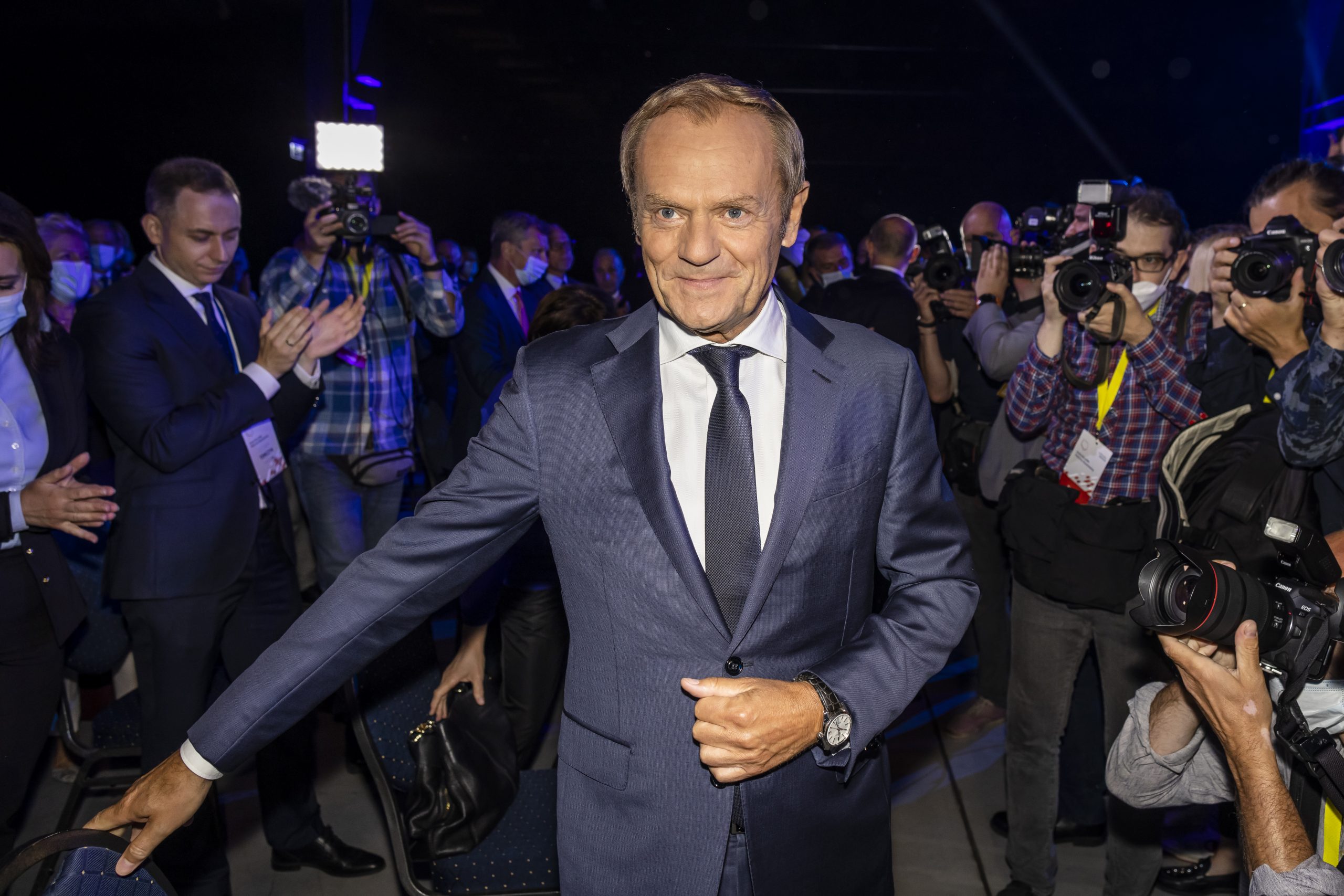 Poland’s ruling Law and Justice (PiS) party earlier this week signed a joint declaration with other European right-wing eurosceptic parties calling for greater “sovereignty” for EU member states. “These new friends of (PiS leader) Jaroslaw Kaczynski are different from each other but in one thing they are similar — Putin’s Russia is closer to their hearts than the European Union,” Tusk said. “The consequences can be far more dangerous that we can imagine,” said Tusk, a former prime minister, speaking a day after being named head of the opposition Civic Platform (PO) party. Tusk said the joint declaration was another step towards “complete isolation” for Poland. “Really the only person who, after something like this, opens another champagne after PiS’s decisions is Putin in the Kremlin,” Tusk told reporters.

Poland’s government has been at odds with EU partners for years including over a controversial reform of the judiciary and is accused by critics in Brussels of breaking with democratic norms. Tusk served as Poland’s prime minister between 2007 and 2014 and president of the European Council between 2014 and 2019, steering the EU through several crises including over migration and Brexit. The joint declaration signed by PiS this week was also signed by Hungarian Prime Minister Viktor Orban’s Fidesz party, Marine Le Pen’s National Rally and the League and Brothers of Italy parties.