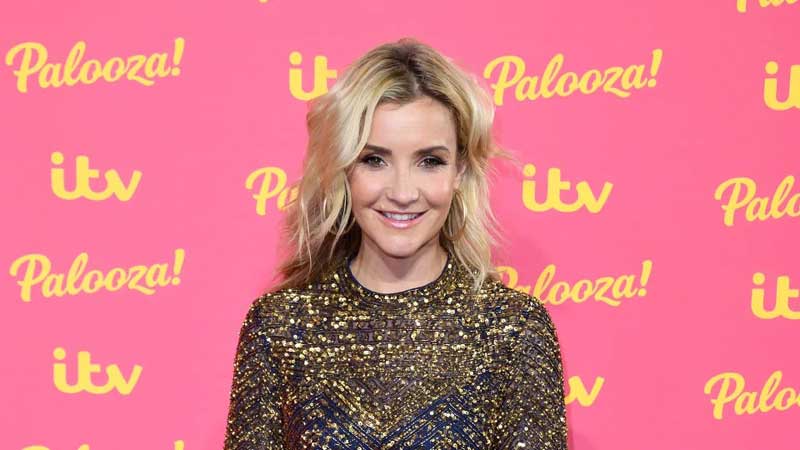 Countryfile presenter Helen Skelton tries to tune out the fury of trolls who take issue with her short skirts and Instagram pictures.

Skelton sparked baffling outrage on social media when she wore short outfits during her coverage of the Olympic Games in 2016.

Thankfully, the 37-year-old TV personality isn’t too worried about what people on Twitter and Instagram think of her.

“Don’t get me wrong, I love social media, but I don’t get too hung up on comments because I don’t think the whole world is reflected on social media.

“It doesn’t bother me what some random person I’m never going to meet thinks about my skirt.”

Skelton added that her experience of social media trolling hasn’t dampened her enthusiasm for sharing pictures of her life with fans, though she sometimes wonders about how much to reveal.

“I think everybody wrestles with the Insta thing,” she said.

“I mean I regularly think ‘oh I’m not going to put pictures of the kids on’, but then I just really like that picture so I put it on.”

Skelton started her career as a radio host in the 2000s before landing the coveted role of becoming a Blue Peter presenter in 2008.

She spent five years on the iconic children’s show and subsequently moved into sports broadcasting, as well as presenting segments on Countryfile.

Skelton has been married to England rugby league player Richie Myler since 2013 and they have two sons together.