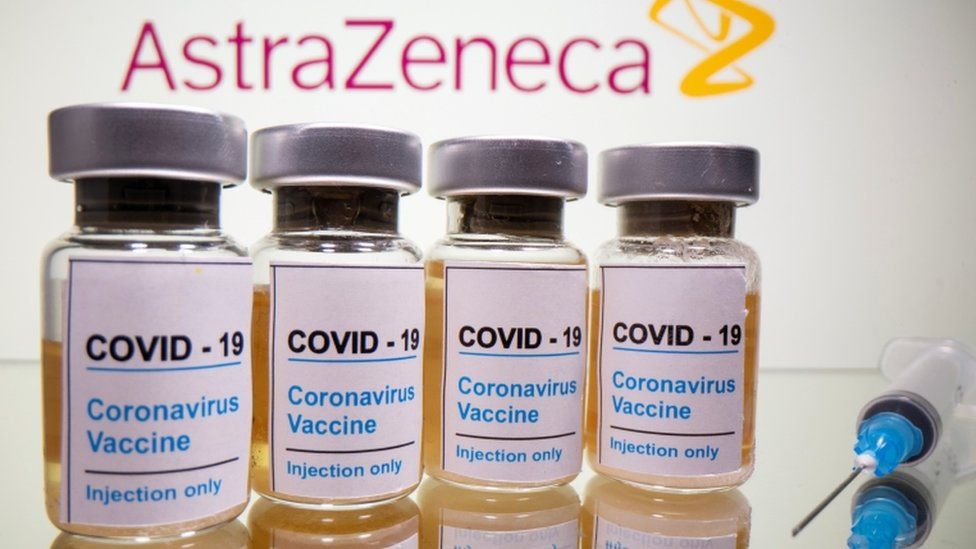 LAHORE: A case has been registered against the vaccinators at Lahore’s Expo Centre vaccination facility for allegedly taking bribes for inoculating AstraZeneca vaccine to the passengers traveling abroad on Friday.

Sources said that the passengers got the AstraZeneca jabs after bribing the officials with Rs4000 per person. They said a case has been registered on the complaint of Shift Incharge Beldar Rana Naveed against the officials on charges of taking bribery and selling the vaccine.

Vaccinators Rehan, Muhammad Shahzeb and Zeeshan have been nominated in the case for allegedly getting bribes from a number of citizens.

The government had earlier revised guidelines for AstraZeneca vaccines and allowed citizens who are 18 or older to get the jab which was earlier restricted to those aged over 40, two weeks ago.