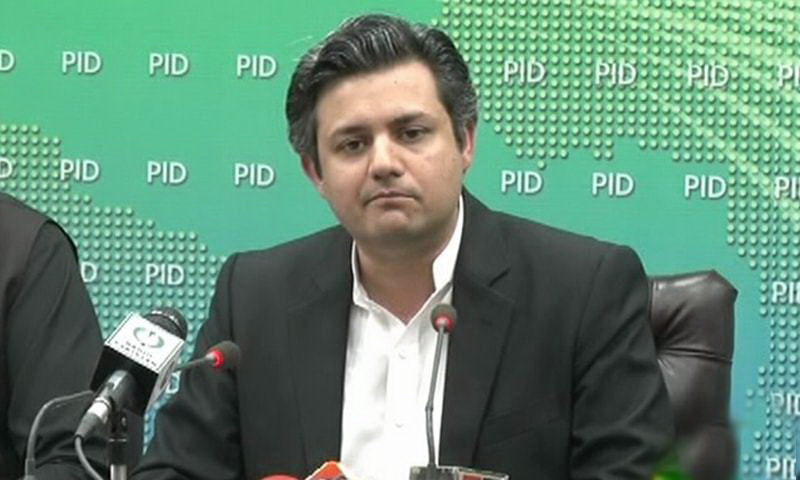 ISLAMABAD: Federal Minister for Energy Hammad Azhar said on Friday that 40 per cent Liquefied Natural Gas (LNG) supply system has been restored, whereas, electricity and gas system will show improvement from Monday.

Hammad Azhar, while addressing a press conference today, said that Sui Southern Gas Company (SSGC) was not facing a gas shortage. He admitted that electricity shortfall was witnessed due to shortage of water in Tarbela Dam, however, power production will be increased within two days.

The federal minister criticised that some people tried to politicise the issue of electricity shortfall. He added that the government is overcoming the energy crisis and improvements will be seen in the electricity and gas system after the weekend.

He was of the view that power demand rises after the industries made fully functional across the country.

“When we came into power, circular debts were increased Rs450 billion every month which is now reduced up to Rs177 billion.”

“In the next eight years, electricity projects for generating 26,000 megawatts are going to be completed.” Hammad Azhar announced that the government will add 10,000 MW of power to the national grid.