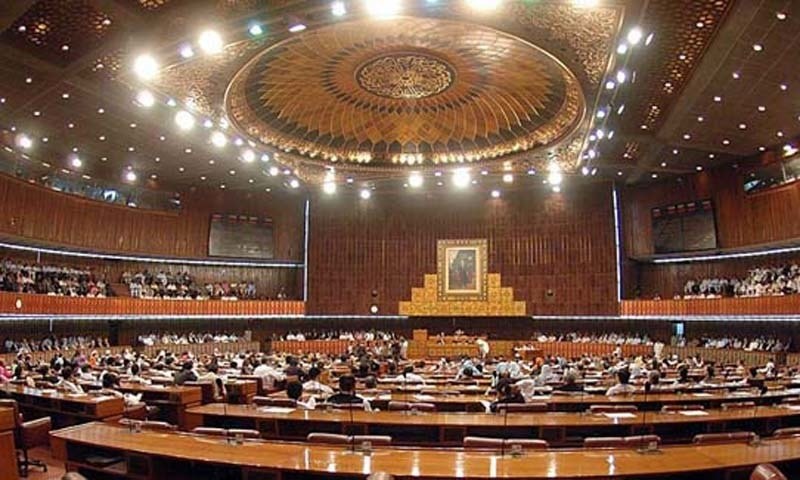 The Pakistan Muslim League-Nawaz (PML-N) has decided to question its lawmakers who were absent during the National Assembly’s budget session, a private TV reported on Thursday.

According to PML-N sources, party’s 12 members were absent from the National Assembly session on the day when the budget was passed. “Six MNAs had earlier informed the party that they would not be able to attend the session on the day,” the TV channel reported. “Other six members were present in the parliament premises but they remained absent from the Lower House,” according to sources. “The party will seek explanation from these six absentees,” the report claimed.

The TV channel reported that the absentee MNAs will be served a show cause notice requiring them to convince the party leadership about their absence from the important parliament session without intimation.