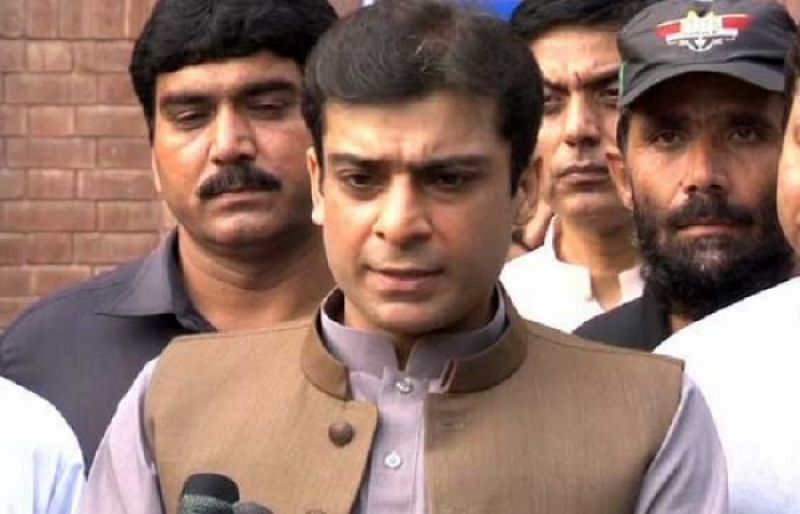 LAHORE: PML-N President Shehbaz Sharif’s son Hamza Shehbaz has accused the Federal Investigation Agency (FIA) of showing a biased attitude, complaining that the FIA team has distorted his answers and leaked them to the federal ministers who have been indulged in the media campaign against him.

Hamza appeared before the FIA at the Lahore branch yesterday for an investigation into the money laundering and sugar mills scandal. He submitted written answers to the investigation agency.

The FIA had sent the details of Hamza’s answers to the director-general of FIA.

The PML-N leader termed the FIA investigation as a political victimization and expressed his reservations over the biased attitude of the agency.

Hamza alleged that the FIA team gave a wrong meaning to his answers and leaked them to the federal ministers. He further stated that several federal ministers including Interior Minister Sheikh Rashid had started a media campaign against him on the phony tales of the FIA.

He said that FIA’s heinous act of leaking the questionnaire to the media before they sent it to him was extremely hurtful and was of the view that the National Accountability Bureau forwarded the task of political victimization to FIA when it could not find substantial proof itself.

Hamza said he had repeated it so many times that he was not involved in money laundering and that the FIA investigation was based on mala fide intentions.