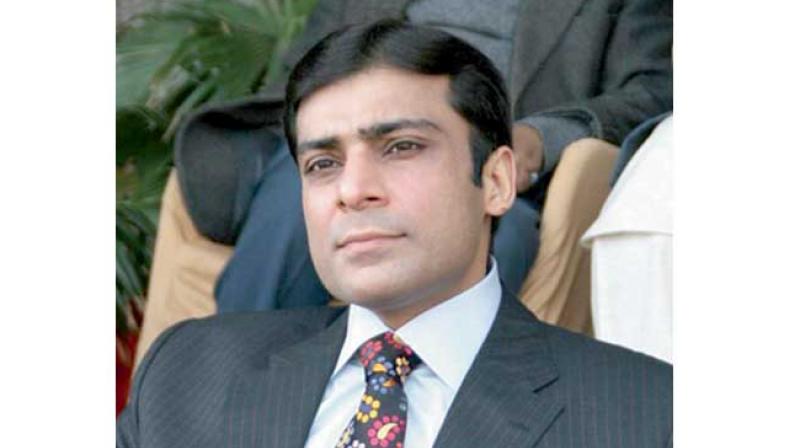 The judge summoned witnesses in the case in the next hearing. It is noteworthy to mention here that the court also approved permanent exemption from personal appearance of PML-N President Shehbaz Sharif in the case.

Later, the court adjourned the hearing till October 20.

The NAB had filed a reference accusing former Punjab chief minister Shehbaz Sharif, his son Hamza Shahbaz and others for causing losses to the national exchequer and misusing authority by sanctioning construction of a bridge to facilitate the sugar mills.

NAB officials say, Shehbaz Sharif, being the chief minister of Punjab, misused his authority by issuing directives for the construction of a 10-kilometre-long drain in Chiniot primarily to benefit the sugar mill owned by his sons. Shehbaz and Hamza have been accused of fraudulently causing a Rs 213 million loss to the national exchequer.