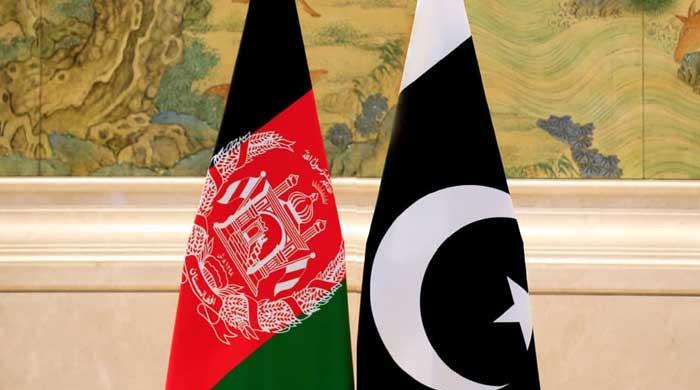 BRUSSELS: Pakistan has been given a number of suggestions on how to resolve the current crisis in Afghanistan by the Brussels-based International Crisis Group in its recent report.

Three of these suggestions are crucial in the reported titled, ‘Pakistan: Shoring up Afghanistan’s Peace Process’.

The ICG report advised Pakistan to ease tensions with the Kabul government and build trust with the Ghani administration for cooperation.

According to ICG, the fast withdrawal of NATO forces undermines Pakistan’s peace efforts and efforts to facilitate the Taliban’s alleged return to Kabul through power-sharing arrangements.

Pakistan should pressurise the Taliban to reduce violence through the Afghan Taliban who reside in Pakistan, the report suggested.

“An unraveling Afghanistan could embolden Pakistani militant groups, particularly the Pakistani Taliban, and threaten yet another massive influx of Afghan refugees. Islamabad has been trying to persuade its Afghan Taliban allies to opt for a peacefully negotiated political settlement. Its failure in that endeavour would strain its ties with Washington and Kabul,” the ICG report stated.

It was added that Pakistan has supported the Afghan peace process, largely because it’s long-time Taliban ally can use the talks as a road to power with international legitimacy and the attendant economic support.

Biden’s decision, announced on 14 April 2021, to withdraw all U.S. troops by 11 September, even absent a political settlement, has tightened timelines for getting a peace process moving before the conflict intensifies, as appears likely, in the withdrawal’s wake, ICG said.

The report recognised that Islamabad faces renewed pressure from Kabul and Washington to “convince the Taliban at the very least” to reduce violence to ensure that negotiations continue as foreign soldiers leave, and the insurgents appear bent on using force to gain power and install an Islamic system of government.

“Indefinitely stalled negotiations would heighten tensions with Kabul and might harm Islamabad’s relations with Washington – a grave concern for Pakistani military leaders,” it said, highlighting that China, Pakistan’s closest foreign partner, also probably prefers that Islamabad work to produce a more stable outcome than a Taliban victory followed by an attempt at monopolistic rule.

“A failed peace process could spark all-out civil war in Afghanistan and a massive influx of refugees into Pakistani territory. Violence in Afghanistan would also spill over into Pakistan. In the worst-case scenario, a Taliban military takeover in Kabul, Pakistan would face the dilemma of dealing with its ally heading a regime that would enjoy scant outside backing and – crucially – very little financial aid,” the report concluded.