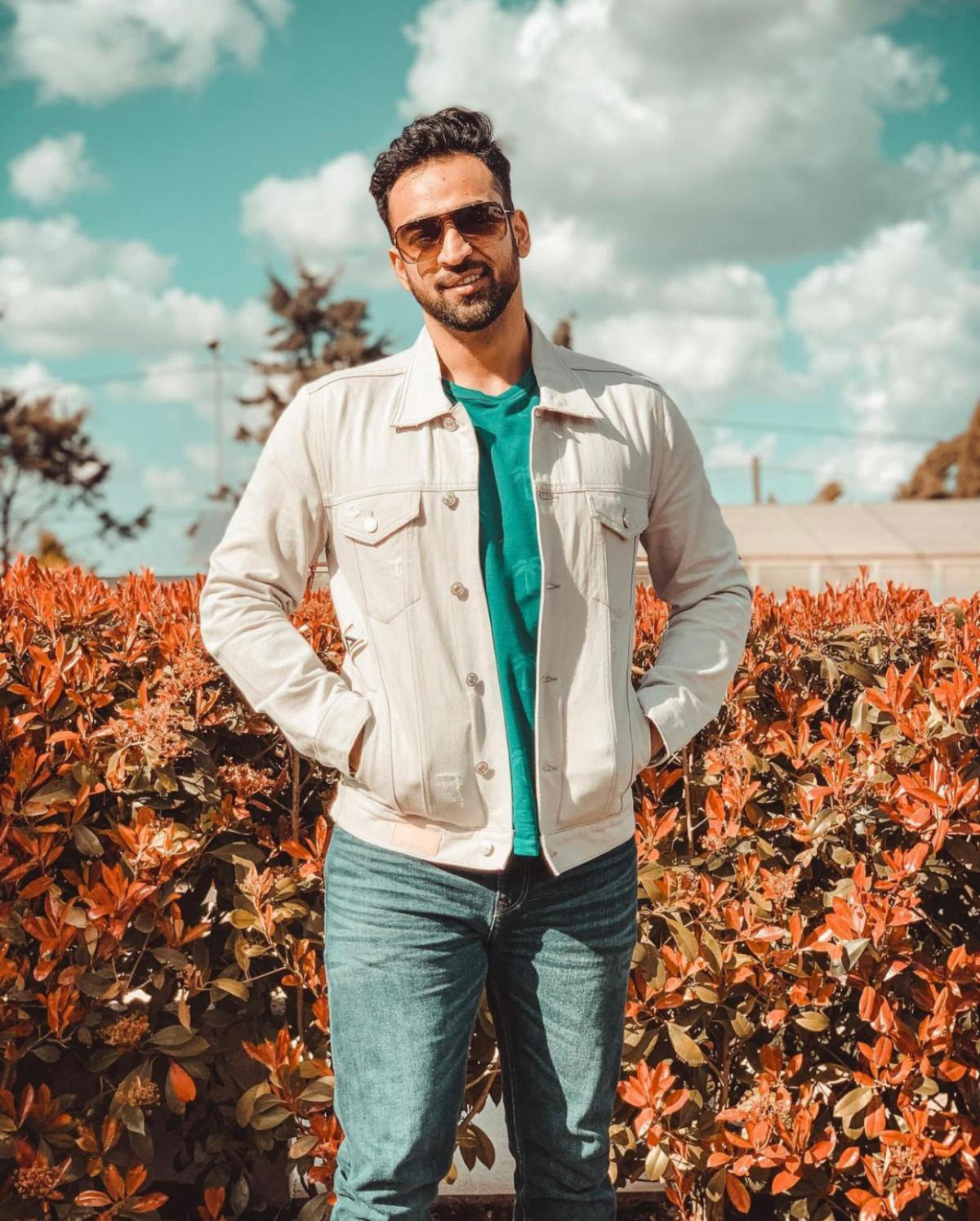 Agha Mustafa Hassan has no doubt made his mark in the industry. The young actor and model has been winning the hearts of people since 2016 due to his exceptional acting skills. The charming actor has recently joined the ensemble cast for thriller drama series, ‘Neeli Zinda Hai.’

This supernatural horror drama series has been directed by Qasim Ali Murad and penned down by Adeel Razzaq. The rest of the ensemble cast includes Urwa Hocane, Mohib Mirza, and Sonia Mishal.

“I am super excited to be a part of this project. I love being able to share the screen with such well-versed stars and learning from them,” comments Agha Mustafa Hassan.

“More specifically, what drew me to this series is the horror storyline. I have always been a huge fan of thrillers and horror movies and shows so I just knew I had to be a part of this series,” he further added. 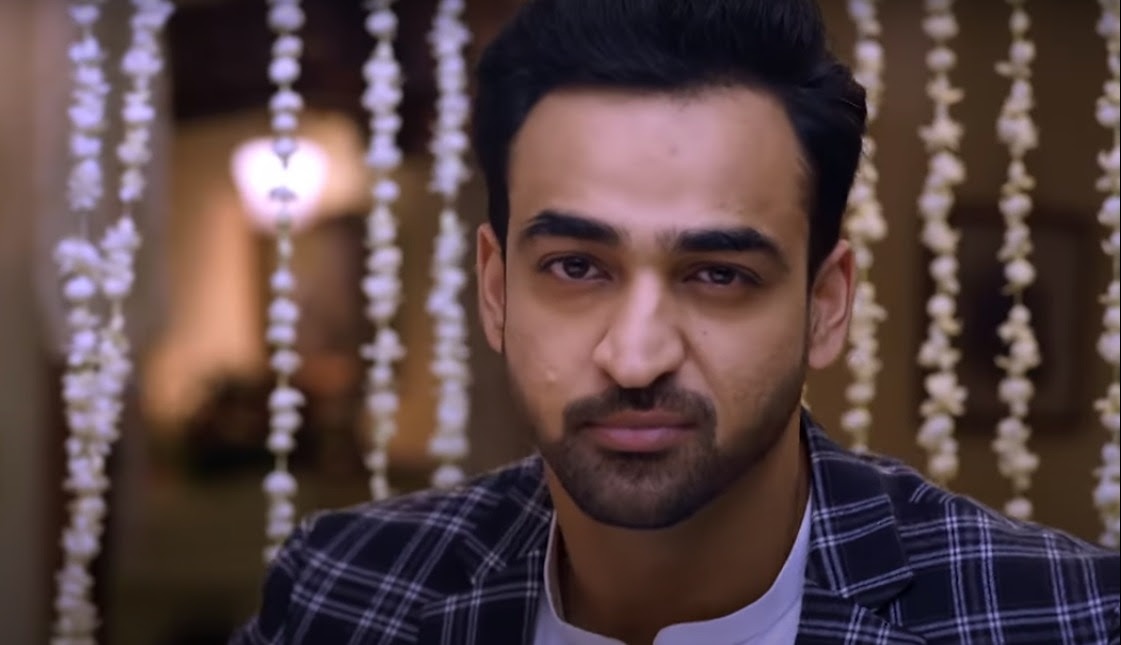