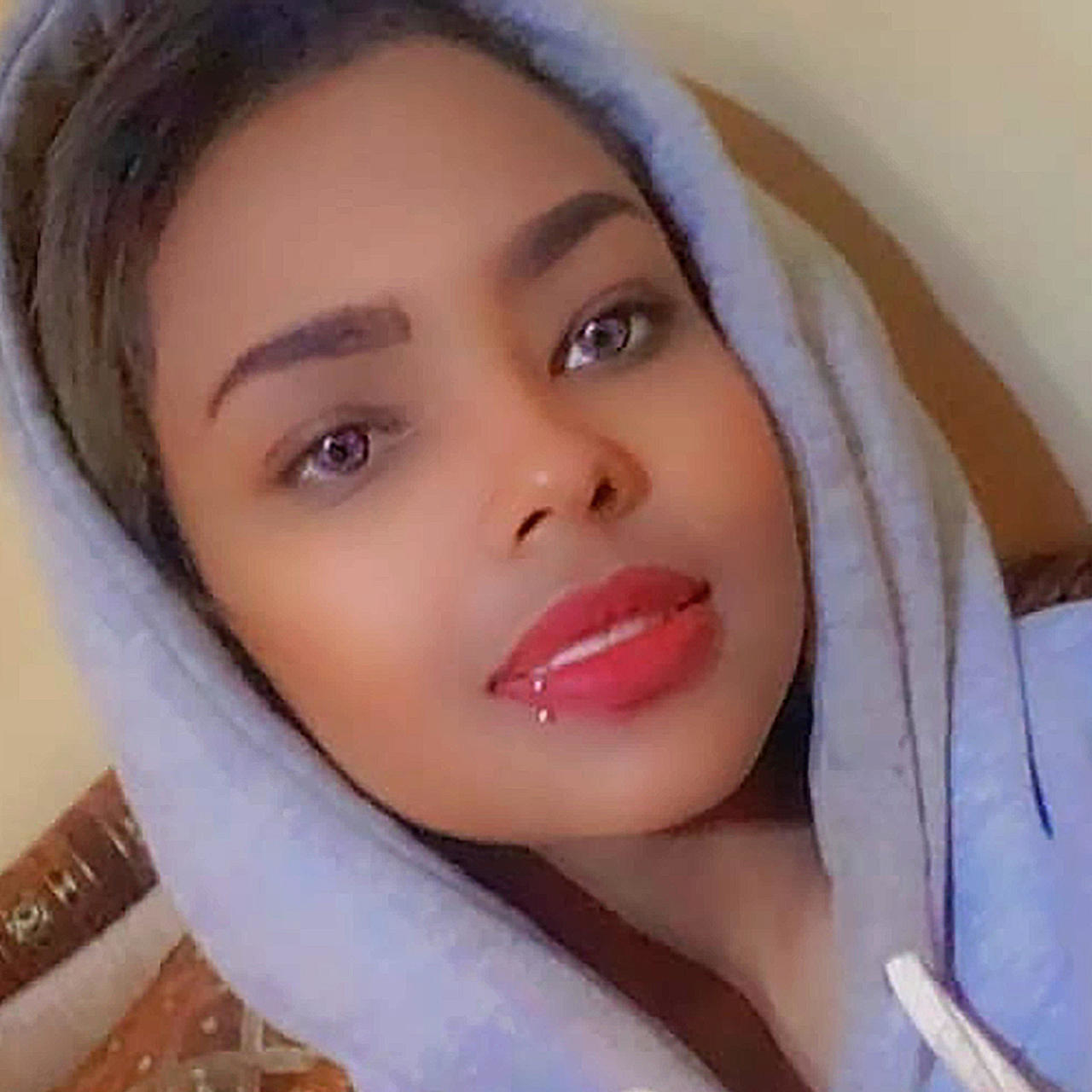 A model held for months by Huthi rebels in Yemen has gone on trial, according to Human Rights Watch, which called the process “unfair” and riddled with “irregularities and abuse”.

Entisar al-Hammadi was arrested in February in Sanaa, where the Iran-backed Huthi rebels who control the Yemeni capital are enforcing a morality campaign. Born to an Ethiopian mother and Yemeni father, the 20-year-old had been pictured online in traditional dress as well as leather and denim jackets, and sometimes she went without a Muslim headscarf. With her high cheekbones and green eyes, Hammadi had several thousand followers on Instagram and Facebook where she posted sessions with stylists and designers. “Huthi authorities are carrying out an unfair trial of a Yemeni actress and model,” Human Rights Watch said in a statement. Hammadi was detained “on the apparent charges of committing an indecent act and drug possession,” HRW quoted her lawyer as saying. Her case was transferred to court in June, with Hammadi appearing for hearings on June 6 and June 9, said the New York-based group. According to HRW, Hammadi had worked as a model for four years and acted in two Yemeni TV series last year. “Sources told Human Rights Watch that Huthi authorities forced Hammadi to sign a document while blindfolded during interrogation and offered to release her if she would help them entrap their enemies with ‘sex and drugs’,” it added.

The lawyer told Human Rights Watch that the authorities halted plans for a forced “virginity test” after Amnesty International issued a statement condemning the plans on May 7. It also said the public prosecutor had prevented Hammadi’s lawyer from accessing her file, and a gunman then threatened him on April 27, telling him to drop her as his client. The Huthis, who seized Sanaa from Yemen’s internationally recognised government in 2014 and control much of the northern part of the war-torn country, have not commented on her case.