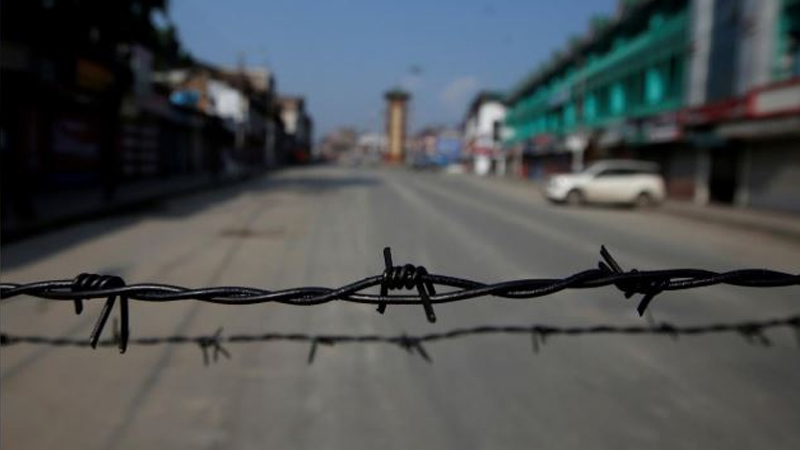 Pakistan categorically rejects the irresponsible and misleading statement by Indian Minister of State for Home Affairs G Kishan Reddy regarding an alleged drone attack in the Indian Illegally Occupied Jammu and Kashmir (IIOJK).

This is a familiar Indian ploy to externalize any blame, use baseless allegations against Pakistan as a smokescreen, and seek to undermine the indigenous struggle for self-determination of the Kashmiri people.

The latest allegations further confirm what Pakistan has consistently pointed out that the BJP government stages “false flag” operations to malign Pakistan with terrorism-related allegations for narrow political gains. The use of Pakistan card either to win an election or to divert attention from an electoral defeat has also unfortunately become a standard practice.

Pakistan calls upon India to refrain from its reprehensible propaganda campaign as no amount of Indian falsehoods can succeed in diverting attention from India’s serious crimes in IIOJK.