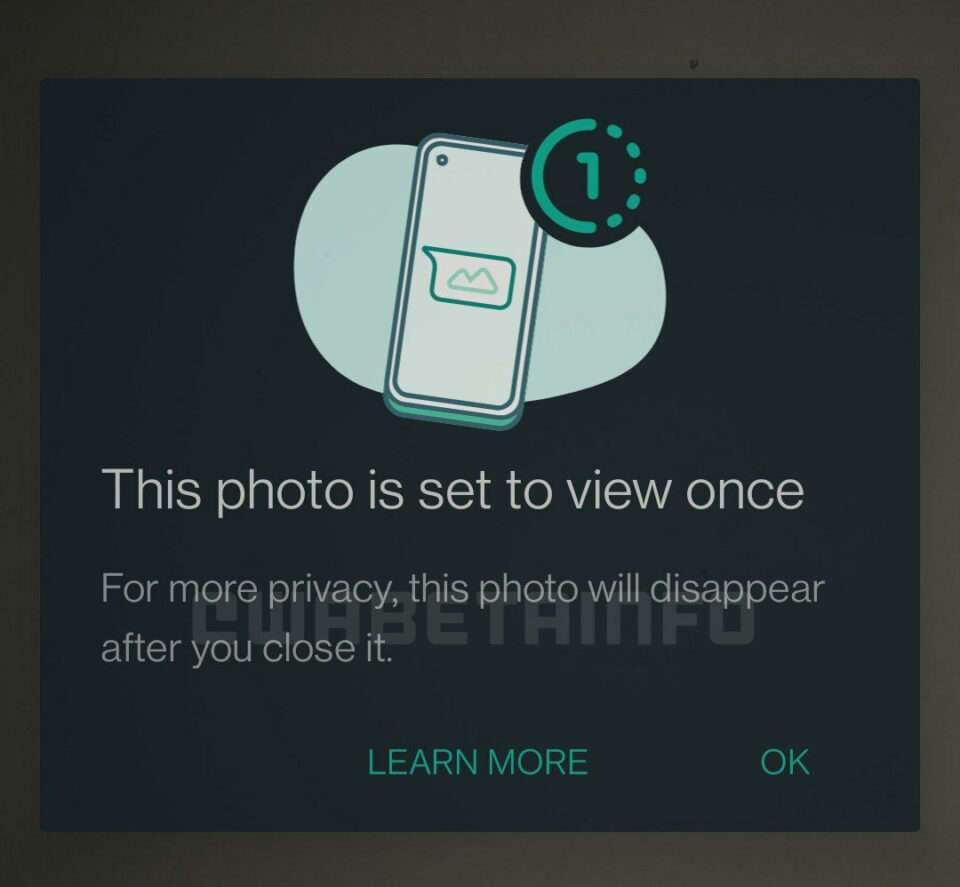 Android users have a new feature to use on WhatsApp starting from Wednesday. It is not any ordinary feature but WhatsApp finally released the ‘view once’ feature for pictures and videos.

The new feature will allow the users to send pictures and videos that would be allowed to be viewed only once. Moreover, it will allow the WhatsApp user to know if the recipient has received the media and if they have opened it.

The media will disappear once it has been viewed which will save the space on the phones. 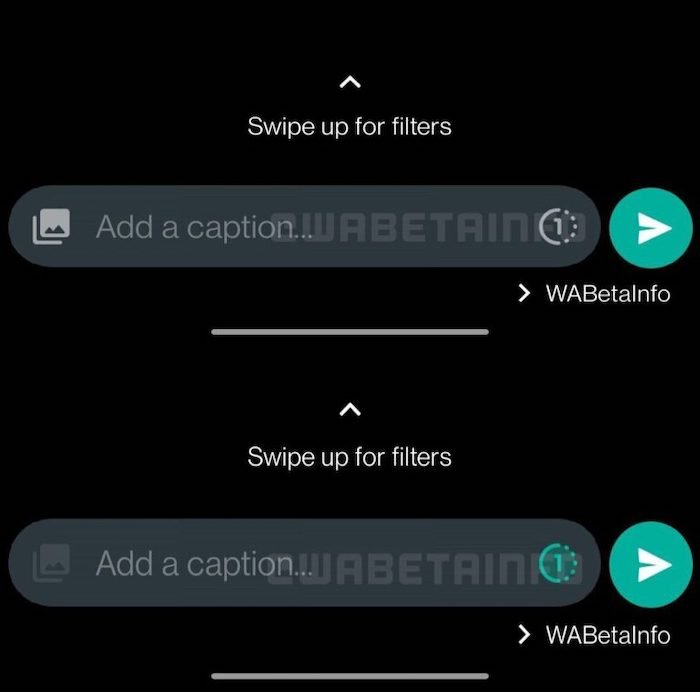 However, WhatsApp does not have a screenshot detection yet, which means the sender will not know if the recipient has taken screenshot or screen recordings of the pictures or videos.

If the WhatsApp user sends a picture or video with this feature to other users who do not have this feature enabled, the view once feature will still work. The blocked contacts will also be able to see the media if they are in the same group. 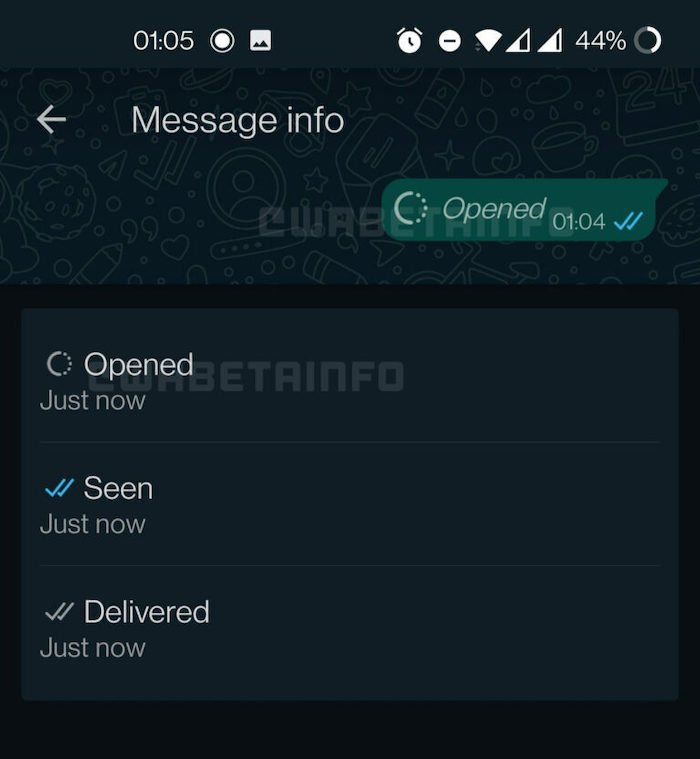 This feature will work only on Android 2.21.14.3 and this feature is in the works for iOS.