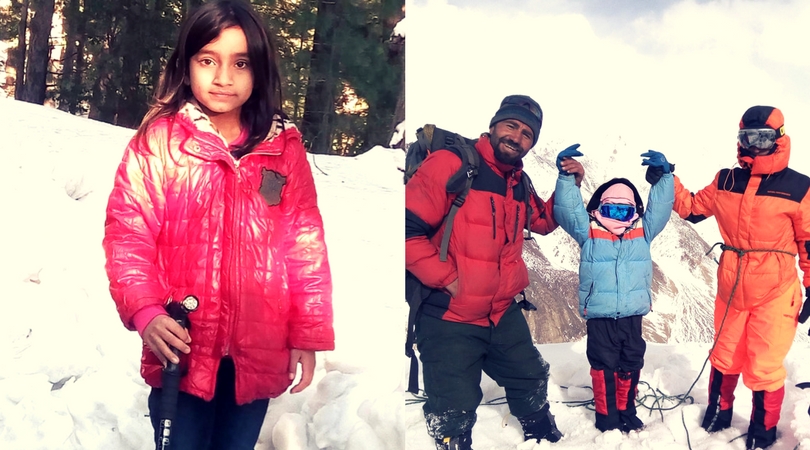 Selena Khawaja, a 12-year-old Pakistani mountaineer has set out to climb the twelfth-highest mountain in the world, the Broad Peak.

The father-daughter mountaineer duo has reached Skardu to attempt the summit. If successful, she will become the youngest person in the world to scale an 8,000-plus meter peak.

Located in the Karakoram range on the border of Pakistan and China, the mountain is the twelfth-highest mountain in the world at 8,047 metres (26,401 ft) above sea level.

Selena Khawaja, hailing from Abbottabad, has climbed a number of mountains of varying heights.

It is worth mentioning that Shehroze Kashif became the youngest Pakistani mountaineer to reach the summit of Mount Everest in May. He pulled off the extraordinary feat of scaling the world’s tallest peak Mount Everest (8,849 meters) at the age of 19.