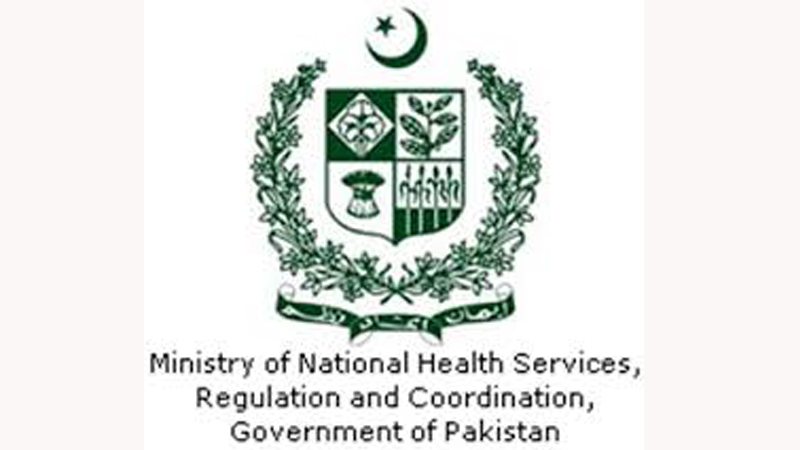 The National Assembly on Monday approved two demands for grants worth Rs 49.797 billion relating to the ministry of National Health Services, Regulations and Coordination Division for the next fiscal year, rejecting all 175 “Cut Motions” moved by the opposition parties to reduce developmental expenditure for various projects and schemes.

Parliamentary Secretary Zain Qureshi moved the demands for grants one by one in the House.

The House approved demands after the debate, with voice vote, that included Rs 28.074 billion and Rs 21.723 billion to meet expenditure of the Ministry of National Health Services, Regulations and Coordination Division during the year ending on June 30, 2022.

Opening debate on Cut Motions, Dr Nisar Cheema of Pakistan Muslim League (PML-N) the government has abolished Pakistan Medical and Dental Council which was symbol of identity and set up Pakistan Medical Commission.

He alleged that non-professional people and owners of private medical colleges were inducted in the Pakistan Medical Commission.

He demanded that PMDC should be revived and only professional people should be inducted in it.

Mehreen Razzaq Bhutto of PPPP said the ministry had not service and coordination. She said numbers of irregularities were detected in various departments.

She urged for a concrete strategy for COVID-19.

She alleged that people were not getting their 2nd vaccination dose due to shortage of vaccine.

Maulana Abdul Akbar Chitrali of Muttahida Majlis e Amal Pakistan (MMAP) said that all past governments including PPPP and PML-N did nothing for the health and education sectors.

He said “There is no state of the art hospital even available in the federal capital. The Pakistan Institute of Medical Sciences and Poly Clinic also lacked facilities, he added.

Mehnaz Akbar Aziz of PML-N alleged that there had been no pro-poor health policy in the country.

She said the Coronavirus vaccine was not available in the country which was approved by the World Health Organization. She claimed that the Drug Regulatory Authority was not yet functional which needed immediate attention.

Dr Mahesh Kumar of PPPP said that there was shortage of COVID-19 vaccine as it was not acquired on time. He sought details of vaccines provided free of cost by countries and purchased from other countries.

Salahuddin Ayubi of MMAP pointed out that no free treatment of cancer and other fatal diseases were available in the public hospitals.

Dr Shazia Sobia of PPPP claimed that the government did not give any health policy during COVID-19 pandemic.

She said health Insaf Cards were given to all people in Khyber-Pakhtunkhwa, Gilgit-Baltistan and Azad Kashmir. Being a flagship programme of the government, health cards were also being provided to the people of Islamabad and Punjab, she added.

The Sindh province did not provide health cards to the people so far, she said.

Regarding COVID-19 pandemic, she said the whole world including the World Health Organization acknowledged Pakistan’s policy to contain the pandemic.
She said Bill Gates had also appreciated Pakistan’s efforts for containing the pandemic and steps taken for strengthening the economy.

She said the federal government provided vaccines to the Sindh government and the provincial government did not purchase a single dose so far.

She said the government had already purchased vaccines worth Rs 192 billion so far. An amount of $ 1.1 billion was allocated in the budget for purchase of the vaccine, she added.

The Parliamentary Secretary said the government had prepared a project for stunting growth and mother child care with coordination of the province. She said the number of lady health workers would also be increased.

Nousheen Hamid said 200-bed hospitals were being set up in Tarlai and Tarnol while 5 acres of land was also acquired for setting up Poly Clinic Hospital-2 in G-11.

She said the government has also acquired land for setting up the first nursing university in the country to cope with shortage of nurses. The university would start functioning in July 2021, she added.