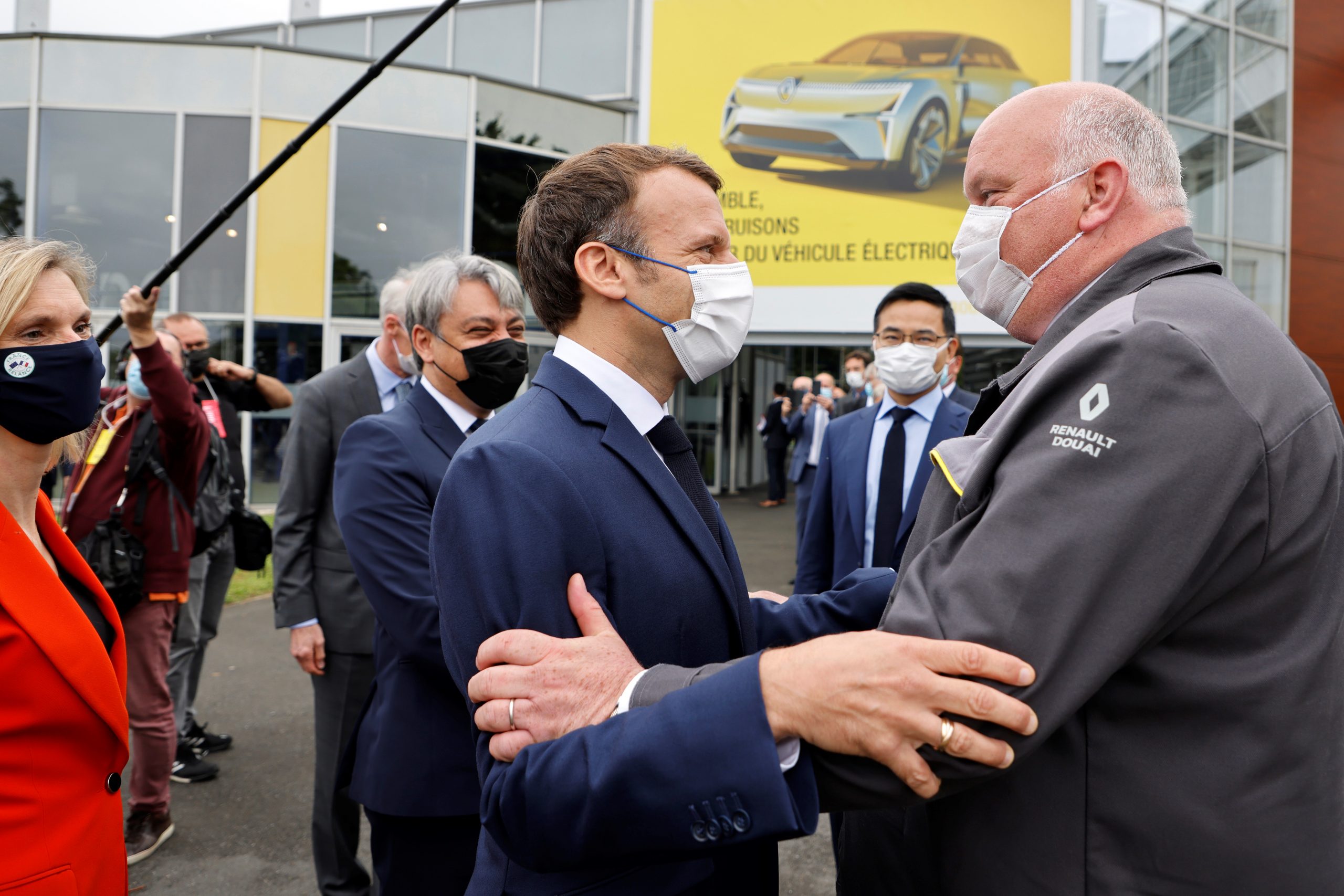 President Emmanuel Macron on Monday visited northern France to laud plans to build a Chinese-owned battery factory that will supply automaker Renault as Europe steps up its shift towards electric vehicles.

Chinese group Envision’s two-billion-euro ($2.4 billion) project is being saluted as an example of Macron’s efforts to encourage foreign firms to “Choose France” for investment, in particular in cutting-edge technologies. “I’m happy to be here with you. It’s a step, but we all know how much was behind it,” Macron said outside the factory, alongside government ministers and the company’s chiefs. It will be the second so-called battery “gigafactory” in France, after the factory planned by rival automaker Stellantis and energy giant TotalEnergies. Around 1,000 jobs will be created over the next three years by a project that aims to revive three Renault factories that have struggled for years.

The company hopes to build 500,000 vehicles a year at the sites by 2025. “We see this as a win-win relationship between Renault, Envision and the French government,” Envision’s chief Lei Zhang told AFP on Sunday. “This wouldn’t have been possible two years ago. It’s the right time now thanks to the French recovery plan,” he said. Europe has been ramping up efforts to build gigafactories, with a report by Transport & Environment, a non-government organisation, showing there are some 40 projects so far.

Later Monday, Macron, a former investment banker, will host his annual gathering of foreign executives at the Palace of Versailles, where 3.5 billion euros ($4.2 billion) of projects are to be unveiled. He will then attend Tuesday the inauguration of the Paris headquarters for the US bank JP Morgan, which will house its European market operations post-Brexit. “France is organising and hosting the first major international business summit in 18 months,” Trade Minister Franck Riester told AFP. “It’s a sign of confidence from the participants in our country’s future,” he said. 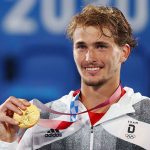