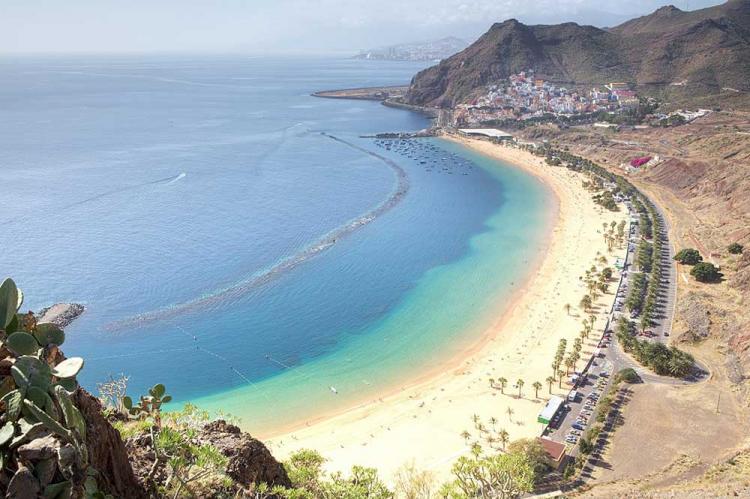 Two people have been found dead in a migrant boat intercepted overnight off the coast of Spain’s Canary Islands, local authorities said on Monday.

The boat, which was carrying 37 people, was intercepted off the southwestern coast of Gran Canaria island after setting off from Africa, emergency services tweeted. “Two people were found dead and seven men required hospitalisation,” they said, adding that the boat was taken to the port of Arguineguin. Three of the hospitalised were in serious condition. All those aboard were from sub-Saharan Africa. Migrant arrivals on the Atlantic archipelago have surged since late 2019 after increased patrols along Europe’s southern coast dramatically reduced crossings to the continent via the Mediterranean. At its shortest, the sea crossing from the Moroccan coast is around 100 kilometres (60 miles), but it is a notoriously dangerous route because of strong currents. Vessels are also typically overcrowded and in poor condition.

Last year, the International Organization for Migration said 850 people had died en route, but Caminando Fronteras, a Spanish NGO that monitors migrant flows, said it was at least 1,851. Last year 23,023 migrants reached the Canaries, a figure eight times higher than in 2019, interior ministry figures show. So far this year, 5,734 migrants have survived the perilous journey to the Spanish archipelago, more than double the number for the same period last year, figures to June 15 show.