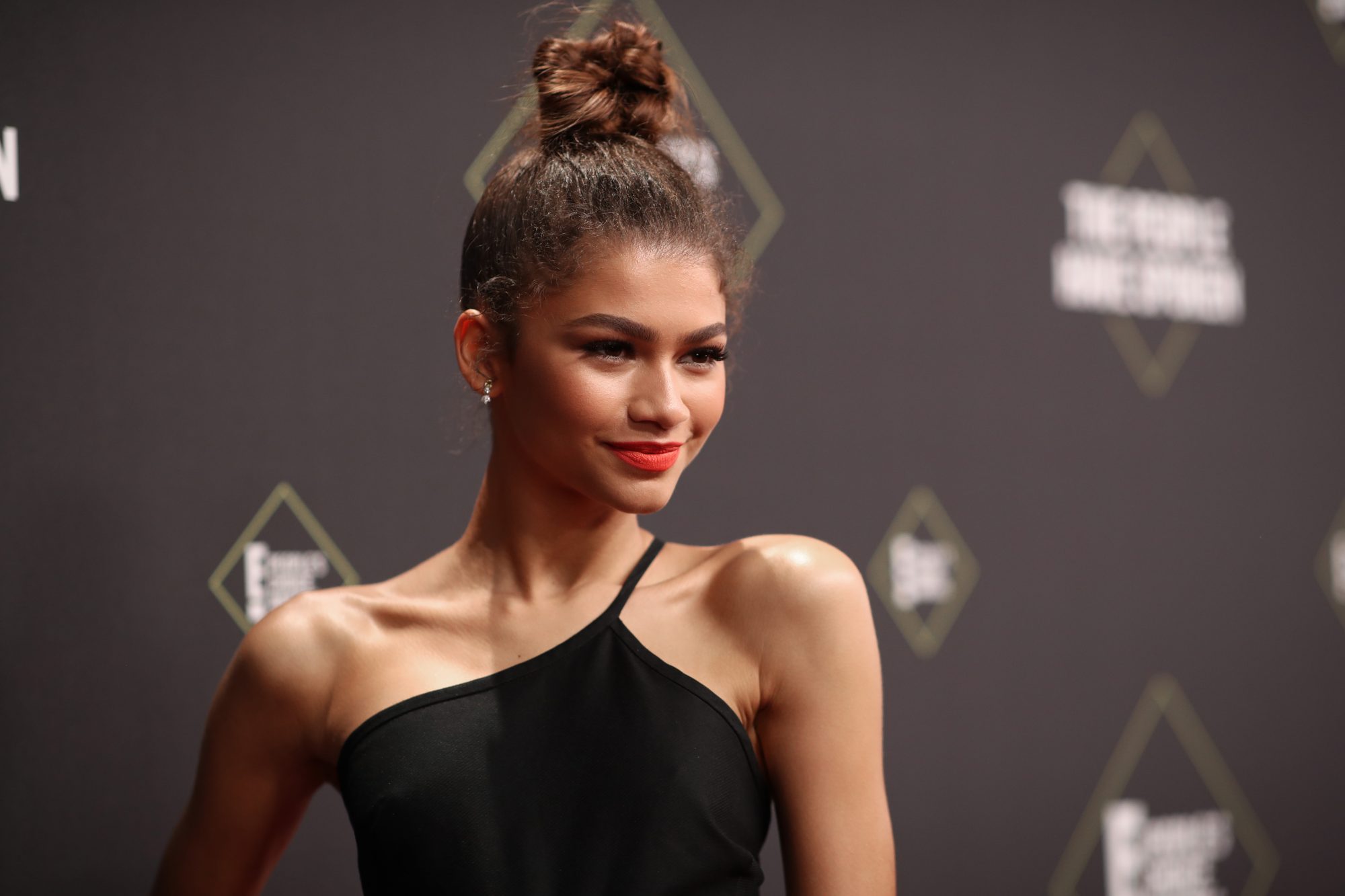 American actor and producer Zendaya caught the eyes of everyone at the BET Awards 2021. It is known about the Euphoria actor that each time she ventures out, she dazes.

She had arrived at the awards resembling a diva and not just any diva. She ventured out to give proper respect to Beyoncé’s notable 2003 BET Awards debut solo execution look.

Zendaya’s long-term beautician and stylist, Law Roach, went through a world of fond memories and uncovered the 2003 Versace look. While Beyoncé’s look was smaller than the usual dress, Zendaya picked a flowy form of the rich shades of purple dress with lime green accents and definite uncovering patterns in the middle and with a scandalous thigh high cut.

Beyoncé had performed the superhit single Crazy In Love in 2003.

The Shake it Up actor honored Beyoncé in her own form of the notable dress with smooth back hair in a sleek low bun and purple slingback heels.

Zendaya shared her photos on her Instagram with the caption, “Full choreo in the backyard.”

Many fans commented under her post to praise Zendaya and her beauty.